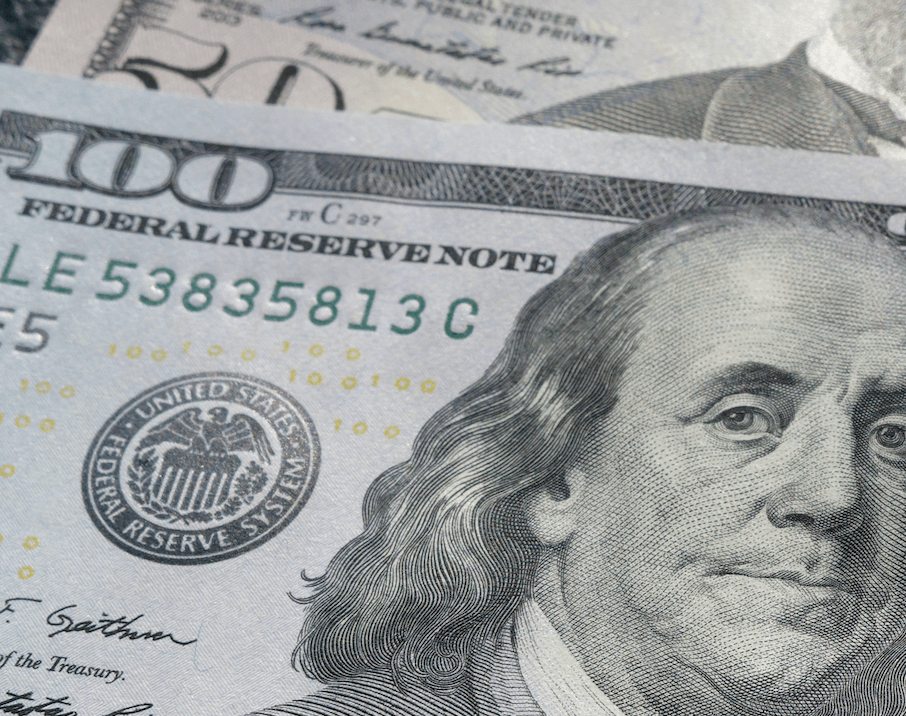 This year, the regional government is proposing a $475 million bond measure to fund parks and nature projects. While Metro argues this is not a tax increase, the reality is that borrowing $475 million will cost taxpayers over $800 million between principal and interest payments. And judging by precedent, Metro will ask for additional funds before they’ve completed the projects currently on their roster. Metro has owned its largest nature park, Chehalem Ridge, for nearly a decade without making it accessible to the public—making it a nature project, but not a park. Metro continually asks voters to pay full costs without delivering full benefits.

In 2016, Metro persuaded voters to approve additional funding for similar projects despite concerns that the regional government ought to make smaller demands and demonstrate its reliability. While audits have found some improvements since 2016, Metro still struggles to demonstrate measurable benefits from the thousands of acres they already possess.

The Metro Council will be finalizing the bond language and hearing public testimony in their Portland headquarters at 2 p.m. on June 6. Voters should require accountability and consistency from Metro before indebting ourselves for another twenty years.