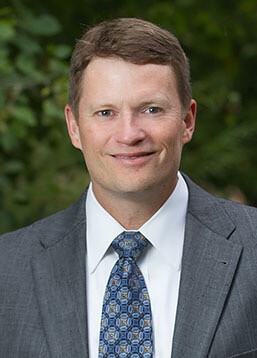 “Representative McLane is well-known in the Capitol for his sharp mind, personal integrity, and respect for the rule of law,” Brown said in announcing his appointment.

“While we haven’t always seen eye-to-eye on policy, Mike’s deep commitment to promoting the public good is never in doubt,” Brown added. “These qualities have served the Oregon Legislature well and will now enrich our state court bench.”

“We congratulate our long-time colleague Rep. Mike McLane on his appointment as a circuit court
judge. We appreciate the leadership Mike demonstrated in the Oregon Legislature, as caucus leader,
and representing the people of House District 55. His boundless energy, intellect, candor, and political
acumen have benefitted everyone working in the Capitol. Both as a caucus leader, and mentor, Mike has
improved the effectiveness of legislators on both sides of the aisle. His stirring and incisive speeches on
significant issues of floor debate will be missed. However, we know his intelligence and integrity will
serve him well in his new role on the bench.”

Rep. McLane was first elected to the House in 2010 and named Republican Leader in 2012. After clerking
for Justice Michael Gillette at the Oregon Supreme Court, Mike practiced law at Oregon’s largest law
firm, Stoel Rives LLP. He co-founded Lynch, Conger McLane LLP in 2016. He served as a circuit court
judge pro tem in Deschutes County and later became Judge Advocate General for the Oregon Air
National Guard where he is a Lt. Colonel.