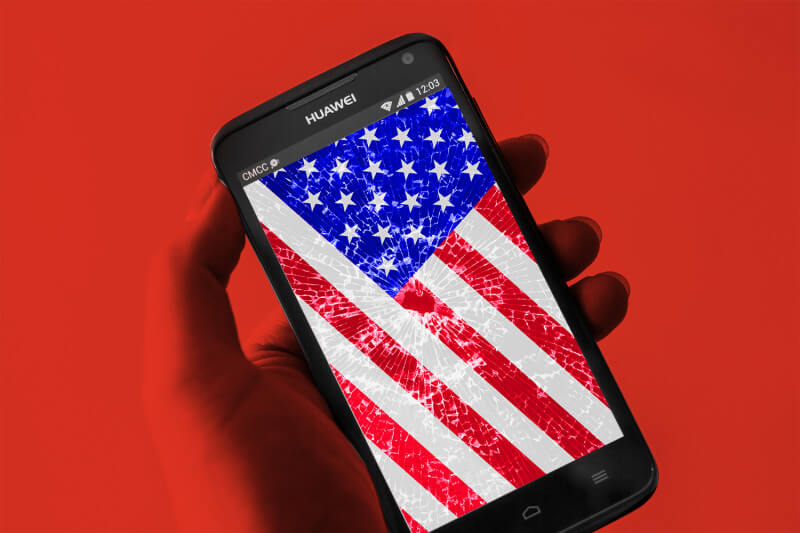 It appears that a trade deal with China will hinge on how the United States treats Huawei, the world’s leading telecommunications technology company. This might prove to be a poison pill to any deal, which is ironic since Huawei is in some ways more American than Chinese.

Founded by Ren Zhengfei, a star-struck admirer of American capitalism, it’s no accident Huawei is China’s only world-class company. When Ren started up a contracting firm in 1987, installing imported server switches, he was one of the first Chinese entrepreneurs to truly understand and buy into Pax Americana. Deng Xiaoping had been reforming and opening up the Chinese economy for a decade but would ultimately be unsuccessful in lifting the weight of state-owned enterprises off the smothered backs of the Chinese private sector.

Ren was unique in his ability to attract foreign capital and adopt American business norms while his Chinese competitors relied on government loans and political connections. Huawei has beat its competitors the way Google has, by making better products. One of China’s first private corporations, Ren explained Huawei’s American-style employee stock ownership plan as the only true public ownership of the means of production in China.

And it cannot be said they stole their technology from American companies. The U.S. has been out of the telecommunications equipment market for nearly a generation. Instead, we have developed a comparative advantage in making products that rely on the best telecommunications technology. Huawei cannot steal from its competitors, because Huawei’s competitors (Erickson and Nokia) have nothing better to offer.

As too many Americans have come to mistakenly admire China’s inefficient industrial policy, hoping we can do that too, Ren, by contrast, explains that “Throughout history, China has shut itself away from the outside world for long periods of time, making it impossible to become strong. The U.S. is the world’s most open nation, and thus the world’s strongest.” It is therefore with some irony that our recent economic pogrom against a global gem is done in the name of making America great again.

This has prompted the free market economics writer, George Gilder, to write in the Wall Street Journal that Huawei has proven such a blessing to the U.S. economy, harming Huawei harms us:

Huawei isn’t a problem. It’s an opportunity to revitalize the U.S. economy and enhance its digital infrastructure. The U.S. should embrace Huawei as a triumph of the American-led system rather than push it into the arms of Chinese hard-liners who revel in autarkic dreams.

The rest of the world can’t help but notice American claims that Huawei’s products are a cybersecurity trojan horse lack supporting evidence. This, of course, comes at a time when the U.S. Department of Commerce has regularly abused national security loopholes in our trade laws, leveling steel tariffs not just against our enemies, but against staunch allies like Canada and Japan.

As the United States has been crying wolf about national security threats from trade, might Huawei be a real wolf? We will eventually find out. Either U.S. trade negotiators will grant China this concession or the rest of the world will enjoy a faster rollout of 5G wireless technology while we languish with a less competitive telecommunications sector. Either way, Huawei will be the critical player in the coming productivity revolution. The question is will the country whose values made Huawei get to benefit from what Huawei has become?