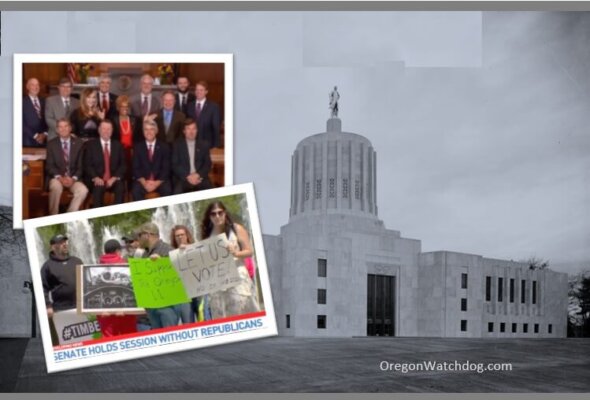 Keynote speaker will be State Senator Chuck Thomsen!!!  (Other Senators have been invited and may be present).

Senator Chuck Thomsen will be sharing what it was like being in the middle of the storm and in making a public stand that ignited a public uprising and outpouring of support that Oregon has rarely seen.

Come show your support.  There will be chance to honor our senators with awards and special thank you cards to sign.