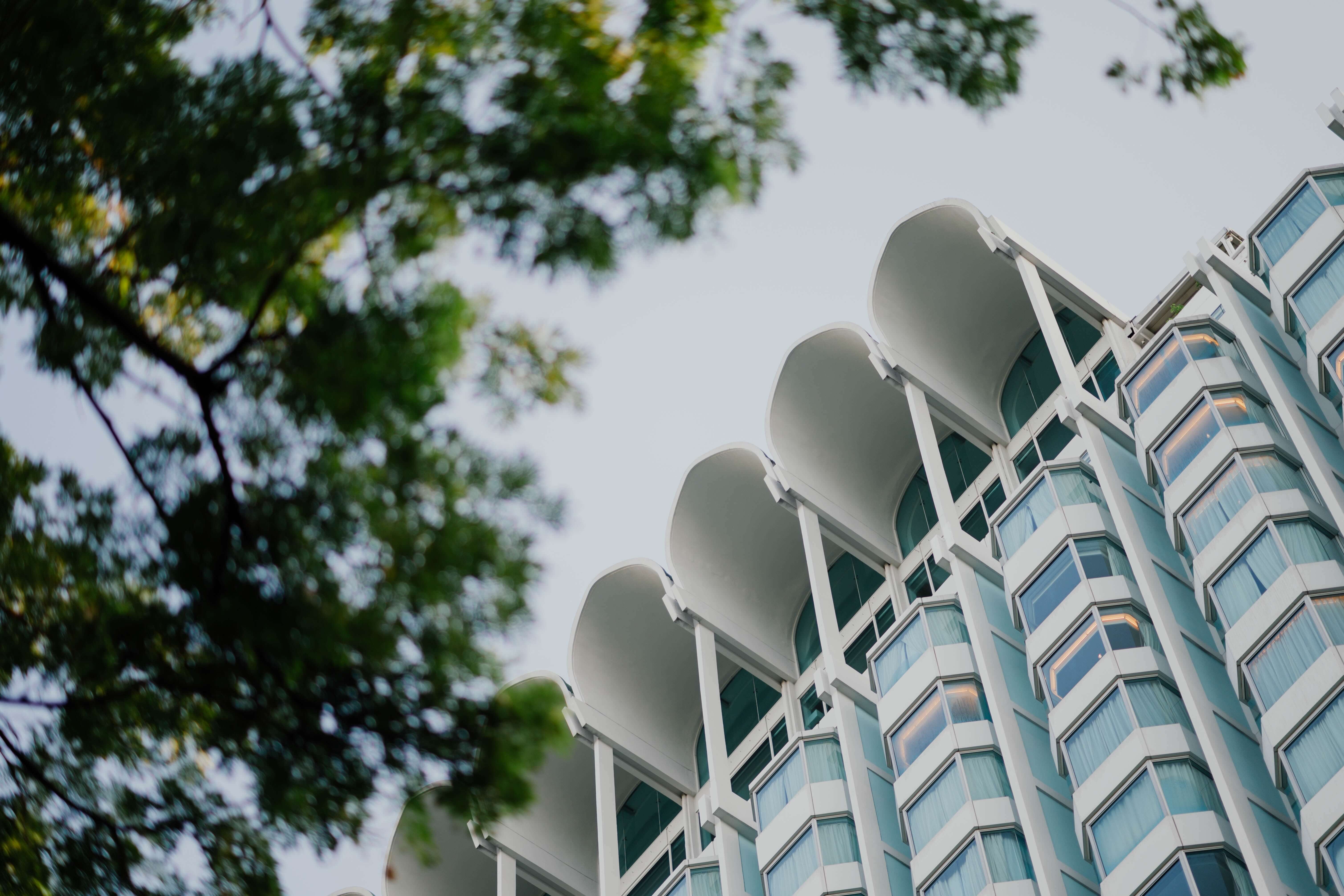 In the 2018 general election, voters approved a bond measure that enabled Metro to borrow about $652 million for low-income public housing in the tri-county area. This money will be given out to localities within Metro. With the minimum of 3,900 housing units to be built, the price-tag would be more than $165,000 per unit.

When pressed for completion times for this project, a high-level Metro staffer stated new units can be expected to be used in eight to ten years. This schedule should not surprise anyone who has dealt with government bureaucracies, but a decade is a long time to wait for a crisis we’re having today.

For comparison, more than 6,700 housing units were constructed per year between 2010 and 2018 in the tri-county area, based on the U.S. Census Annual Housing Estimates. This means that even a target of 3,900 units would be roughly 60% of just one year’s worth of private construction. In addition, if Metro does build homes, private companies have less incentive to build, thereby compounding the current crisis.

A good government delivers public services on time and on budget. Right now, Metro is taking the bucks, without making much of a bang.