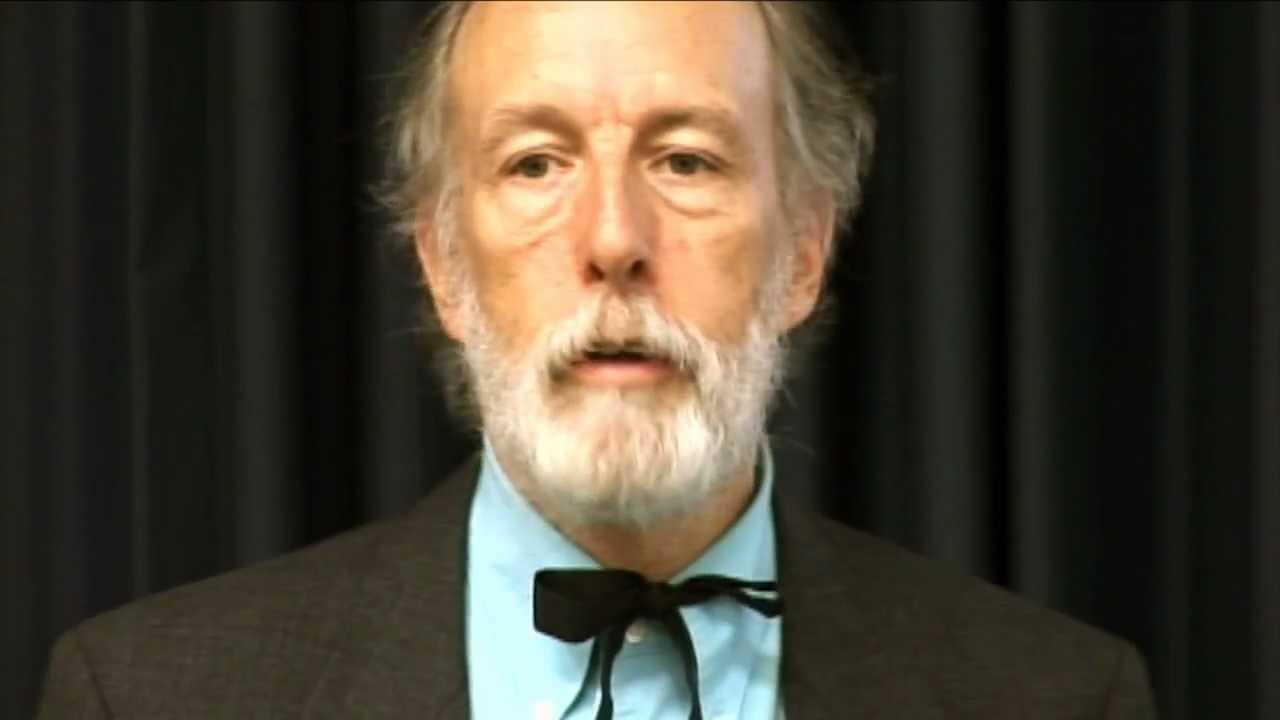 A plan to extend TriMet’s WES south of Wilsonville was one of many things that didn’t make it through the 2019 legislative session. There are several reasons why, but the hopeless uncompetitiveness of steel wheels compared to rubber wheels was one of them. Randal O’Toole, an Oregon-based transportation economist at the CATO Institute, explains why in his recently published book Romance of the Rails: Why the Passenger Trains We Love Are Not the Transportation We Need.

One passage in this book that leaped off the page for me was the role Portland played in pioneering big-box retailing, a market structure better suited to personal automobiles than streetcars. While I knew the basic story of the economic history, and I’ve seen a picture of the revolutionary 1931 Fred Meyer store in northeast Portland at the Smithsonian National Museum of American History, I didn’t realize that store was the inspiration of Sam Walton’s Walmart supercenters. O’Toole writes:

In the late 1920s, a downtown Portland grocer named Fred G. Meyer noticed the police ticketing many of his customers’ cars for illegal parking. He gathered the tickets from their cars and went to the police station and paid them, taking down the addresses of each of the car’s owners. Mapping the addresses, he realized many of his customers were coming from northeast Portland, so in 1931, he opened a new store that soon filled an entire city block. In addition to groceries, the store sold variety goods, drugs, hardware, gasoline, and automobile services. In 1933, it expanded into clothing. By 1938, he turned the entire roof of the store into a parking lot, thus saving his customers from the worry of receiving parking tickets.

Meyer called his store a “one-stop shopping center,” and he opened dozens of such stores throughout the Northwest. In about 1960, the homonymously named Frederick G. Meijer toured Meyer’s stores and was inspired to open similar stores in Michigan and other midwestern states, calling them “Thrifty Acres.” In the early 1970s, an Arkansas retailer named Sam Walton, whose stores sold a variety of goods but not groceries, toured Fred Meyer’s stores. Walton had been reluctant to sell groceries due to their lower profit margins, but Meyer convinced him that they brought people into the stores more frequently and increased sales in other departments. Beginning in the 1980s, with help from Fred Meyer executives, Walton began offering groceries in his variety stores, which he called “supercenters.” Many people credit the first supercenter to Frederick G. Meijer, but the credit should go to Fred G. Meyer. Whereas downtown department stores were located on streetcar or rapid-transit lines, shopping malls, supermarkets, supercenters, warehouse stores, and other 20th-century retail improvements all depended on automobiles to bring their customers to the stores.

The history of today’s urban development, you’ll find it at Fred Meyer. There are a lot more insightful historical explanations for today’s urban planning and transportation challenges in this book, and I highly recommend it for any serious student of these issues.