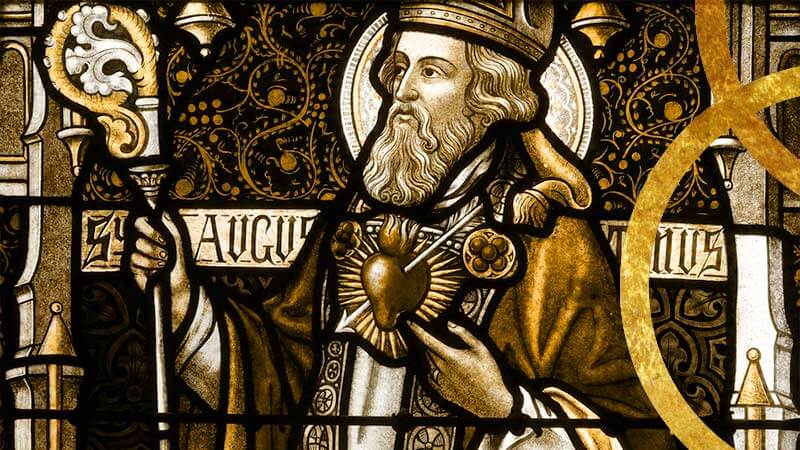 Last week I explained why the individualist vs. collectivist dichotomy does not capture all the basic elements of ideology, because there are two kinds of collectivists: the old world’s approach to government that preceded the American Revolution and the secular collectivism of socialism that marched forth from the French Revolution. Most Americans who call themselves conservative are really classical liberals, seeking to conserve the ideology of America’s founding from the collectivism of the French Republic’s founding.

There are however elements of classical conservatism that continue to resonate with some conservatives. Could we then find a conservative that explicitly rejects individualism? Yes, increasingly that’s what we see in Tucker Carlson’s monologues, but it turns out that in the archives of the Oregon Catalyst, we’ve actually published such a piece. In February 2010 Colin J. Cutler wrote What Conservatism Is – and Isn’t.

As the Tea Party Movement was emerging as an assertion of individualism against the collectivist turn Washington had taken in the 2008 election, I admire Cutler’s boldness in arguing against both sides. Here is what he wrote for the Catalyst nearly ten years ago:

Much of what is now called conservatism is nothing but right-wing liberalism. Conservatism is not opposition to homosexual marriage or abortion or premarital sex or post-modernism or socialism. It is not fundamentalism, six-day creationism, Republicanism, or even the commitment to spread democracy. Conservatism is not “reactionary;” it is traditional, but not for tradition’s own sake.

The idea of conservatism is something much greater than any one of these things, or even of any combination of them. It is an idea that not only can be spread across the globe, but actually does exist in every culture to varying degrees. In fact, it is that idea most natural to a sufficiently humble, sane man. It is not concerned primarily with politics, but with the polis. Conservatism is essentially the realization that the individual is a part of a world larger than himself, a member of a community of other individuals, and within a flow of time that extends in both directions past his own existence, with the conclusion that he thus owes something to his world, his community, and to those who have preceded him and those who will succeed him.

I have accused modern “conservatism” of being liberal in actuality, and this did not refer to the Republican Party’s steadily paced side-stepping to the left of the political spectrum. Rather, it refers to the much more fundamental issue of underlying philosophy. Conservatism looks both back and forward, prizing the cultural treasures that have been handed down and using them to maintain society’s stability as it progresses into the future. Liberalism looks forward, trusting in man’s innate ability to progress, whether it be technologically, theologically, or morally. When it looks back, it is usually with disdain and self-preening.

The great divide between conservatism and liberalism as here discussed can be roughly located at their view of the individual: is he autonomous and thus committed to any situation only by his own volition, or is he organically a member of the polis (or the kosmos) and thus has an innate duty to that? The former is Enlightenment liberalism (derived through Renaissance humanism); the latter is Burkean conservatism, a continuation in many ways of the medieval world-picture.

A philosophical conservative will respect tradition as passed down to him and look forward to the results his actions will have on his successors, combining the two in taking care to pass on what he has received to others. He will, in Augustine’s words, “believe in order to understand” (crede, ut intelligas) accepting the traditions given him in order to understand himself and his place in the world before seeking to analyze and criticize his world. He will not seek to judge until he has submitted himself and his ideas to their judgment.

Philosophical conservatism is not reaction against innovation, although it does demand that innovation be subjected to proof against the tried and true. Nor is it simply subjection of the individual to the order of his “society;” it rather gives the individual a telos within the greater context of his society and history, just as universals give order and meaning to particulars. Political or theological conservatives could object that political or theological liberals could approve of this definition of conservatism and align themselves under it, but it must be responded that having more in common at the philosophical level will result in more fruitful discussion on both sides, as they have common ground upon which to argue.

Philosophical liberalism concentrates its energy on preserving the freedom of the individual. Importance may be given to tradition and succeeding generations, but it is based on the rational implications for the individual. One implied tenet, for example, is social contract theory, which places the foundation of government on the consent of the individuals. The liberal reverses the order of Augustine’s dictum, seeking to understand before belief (often resulting in skepticism if he takes this to the logical extreme and questions even himself). He subjects the world and the ideas of others to his own judgment and considers his judgment, as an individual, equal to that of all other individuals. Much of the Christian right, in their support of freedoms and liberties and morality established and advocated by the Lockean American Founders, fail to realize that the social contract theory advocated by the Founders and the founding documents (especially the Declaration of Independence), does, at its extreme, result in exactly the vicious pluralism now in American culture.

Conservatism is not essentially a polemic: it is first an exposition, a metanarrative of existence based upon actual lived existence and common practice. Liberalism, on the other hand, is revolutionary and thus subject to the constant vagaries of demagoguery and public opinion. Conservatism will often oppose radical innovations such as abortion and homosexuality, but this is as a result of tried practical understanding of the world combined with centuries of cumulative thought on human nature. It is a balance of the universal and particular opposing the purely abstract individual speculation or dogmatism of liberalism. The strength of conservatism lies in its integration of particular and universal, abstract and concrete, individual and society, fact and meaning. Conservatives seek not to create a world, but to understand that which has been given them. When “conservative” objections are based either purely on unanalyzed tradition or on “pure reason,” their ground is cut from beneath them, and they have become fundamentally liberal. Conservatives seek to understand the reasons behind traditions, but give deference to those traditions because their predecessors have proved them and seen fit to pass on their acquired knowledge.

The misconception is that the parts of conservatism are conservatism itself but conservatism itself would reject this. The conservative seeks to understand ideas in their entirety, and in their full cultural and intellectual context, not divorcing parts from the whole, nor making the whole merely a conglomerate of the parts, but rather having the parts integral to the whole, and receiving their telos from it. In this way, true conservatism holds a much fuller view of life and the world than does liberalism, whether right- or left-leaning.

We who call ourselves conservatives should not distinguish ourselves from liberals only by the propositions which we hold, but first by the reasoning and first principles ultimately behind them. This is where the fundamental difference lies, and we should understand these terms within the context of their historical usage by our philosophical predecessors. We would do well to subject ourselves to these, our teachers, and seek to understand and preserve, not what we think of them, but what they have to say of our world and of us. That is, after all, what “conservatism” is all about.

That was a bit verbose. He could have made the same points with more word economy, but compared to most op-ed submissions to the Catalyst, that was downright lucid. It’s a helpful reminder that some conservatives make collectivist arguments too and actually reject the values America was founded on. Pretty much all of us, across the political spectrum, are some mixture of all three of the primary ideologies.