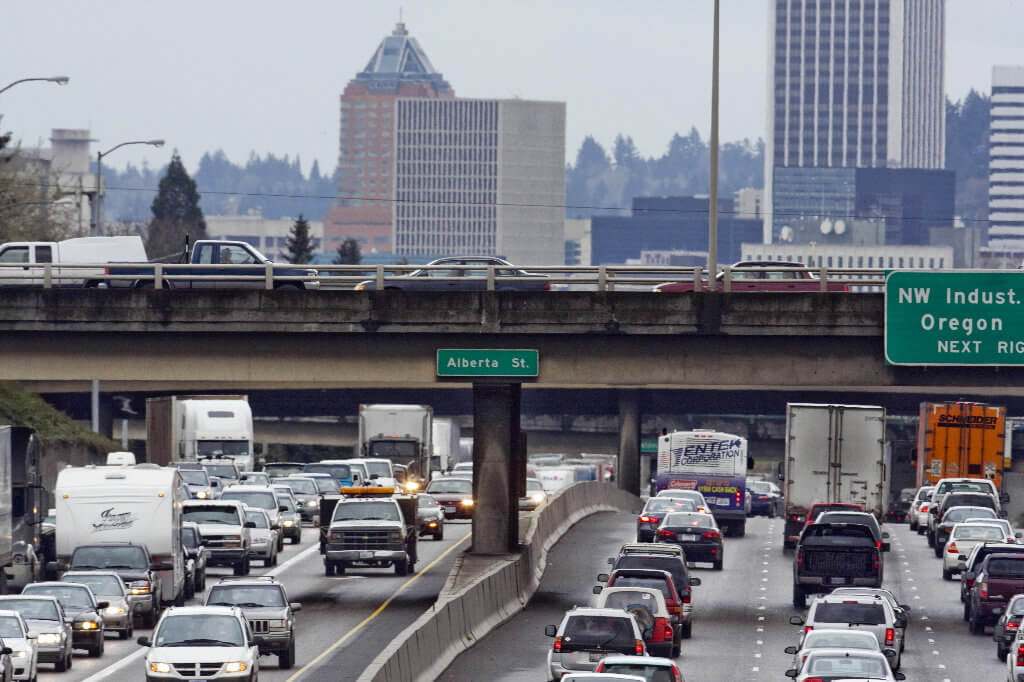 “Good in theory, bad in practice.” Sure, it’s a cliché, but it’s a cliché because so often it’s true. It looks to be especially true regarding congestion pricing in the Pacific Northwest.

The Oregon Department of Transportation is pursuing plans to impose tolls on parts of Interstate 5 and Interstate 205. Portland recently announced the formation of an “equitable mobility” task force, with “congestion pricing” as a key component. Not to be outdone, Metro, the Portland area’s regional government, is launching a study it hopes will lead to region-wide congestion pricing.

One would expect that something as big and complex as congestion pricing would require substantial public input. However, Metro has made clear that, at least for its technical evaluation of scenarios, its process does “not anticipate significant public outreach.” This is likely because a key takeaway from a survey by DHM Research concludes tolling “is not a popular idea and residents are skeptical that it will be effective at reducing congestion.”

But, it’s a long and winding road from theory to implementation. By the end of the trip, the plan that’s put in place often looks very different from the near perfection seen in textbooks. Along the way, policymakers see the dollar signs and shift the goals from minimizing congestion to maximizing revenues to feed their never-ending need for spending on policy priorities and pet projects. In the Portland region, there appears to be little appetite for using money raised from tolls to expand or improve the road network.

As plans progress, interest groups shift the focus from willingness to pay to ability to pay. If they get their way, the pricing scheme becomes less about reducing congestion and more about income redistribution. The way things are going, it’s likely the tolling schemes under consideration will look like nothing seen in a textbook, and roadway users will be worse off.

Recent research by ECONorthwest provides an indication of how much worse off Portland-area residents could be. The study, commissioned by Uber, estimates the costs and benefits of a tolling scheme under consideration in Seattle. The scheme would draw a line around the city of Seattle and charge every vehicle entering the cordon. The tolls would vary by time of day, based on projected congestion at those times.

The study estimates the time-saving benefits of reduced congestion against the costs of the tolls. It concludes that Seattle-area drivers would be almost $40 million a year worse off under the scheme they studied. In other words, the amount paid in tolls would be about $40 million more than the value of time saved from reduced congestion, not including rebates or benefits that could be funded by toll revenue.

While Portland-area policymakers give lip service to reducing congestion, the transportation policies they’ve put in place can only be described as congestion by design. “Road diets” such as lane reductions have choked off major arterials and sent drivers scurrying through side streets. Reduced speed limits have slowed traffic to a crawl in many areas. Speed bumps seem to be popping up faster than dandelions in spring.

Politics has a way of turning good ideas into bad policies. It’s very likely Portland-area politics will turn the good theory of congestion pricing into the bad practice of punishing drivers.