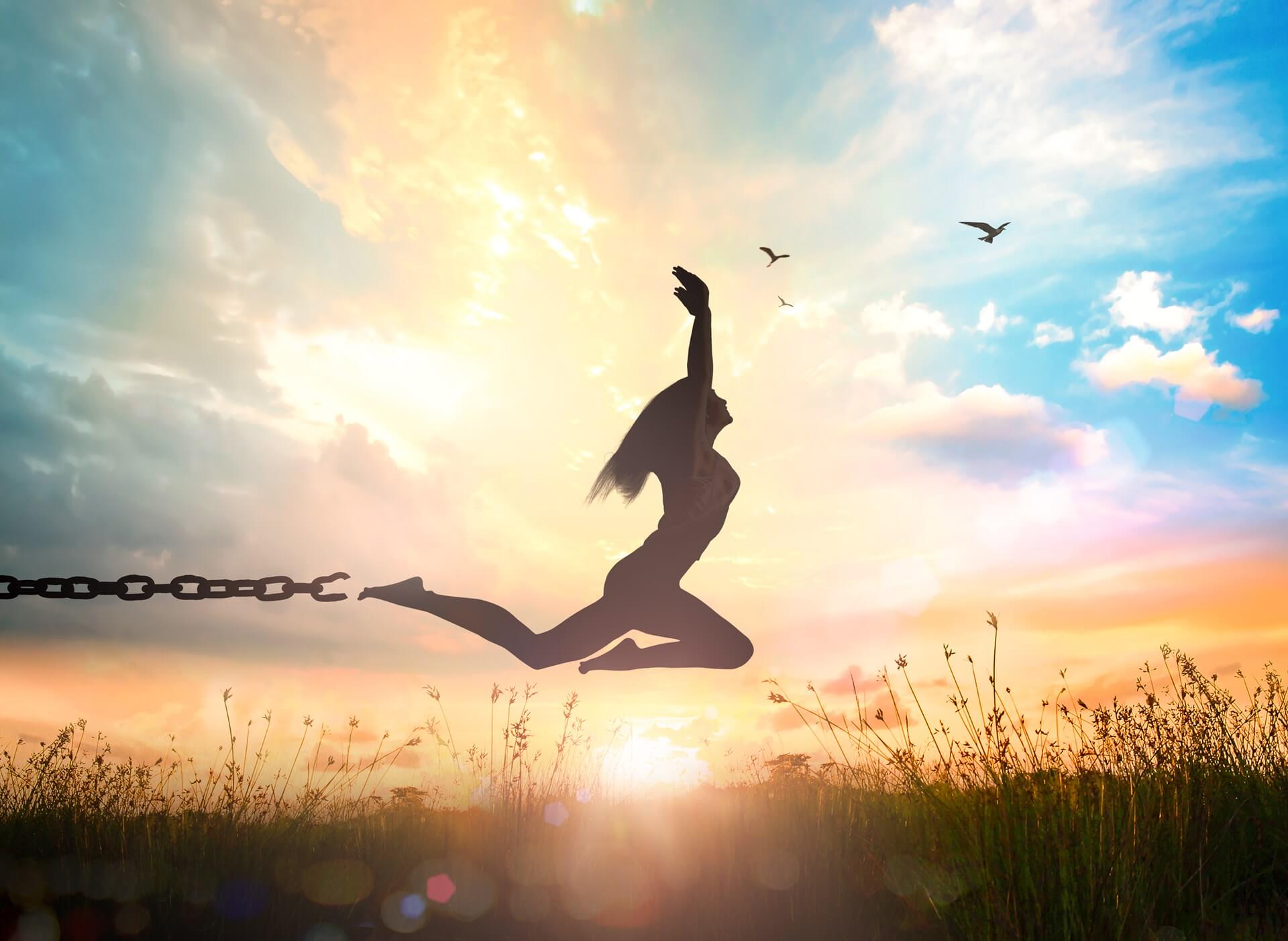 One paradox of politics is that no one actually thinks they oppose freedom. Yet everyone thinks someone else is freedom’s enemy.

Ideology is a universal answer to the question: “What is Just?” Regarding public policy: “What is the Good?” All three primary ideologies answer these questions with the same answer: “Freedom.” However, three different understandings of what it means to be free follow, a classical conservative one, a classical liberal one, and a socialist one.

One’s definition of freedom follows from one’s understanding of human nature and the origin of the state found in his ideology’s social contract theory. There are three different conceptions of the social contract that serve as foundations for the obligations an individual owes to the state in exchange for the rights he demands.

The pioneering fathers of these ideas were Thomas Hobbes, John Locke, and Jean-Jacques Rousseau. Thus every spectrum of political thought is but a combination of the ideas first put to pen in Leviathan (1651), Two Treatises of Government (1689) and The Social Contract (1762).

Before I go over each one in more detail, I would like to see if anyone else can first identify the three competing conceptions of freedom. If you think you can, post your answers in the comment section below.