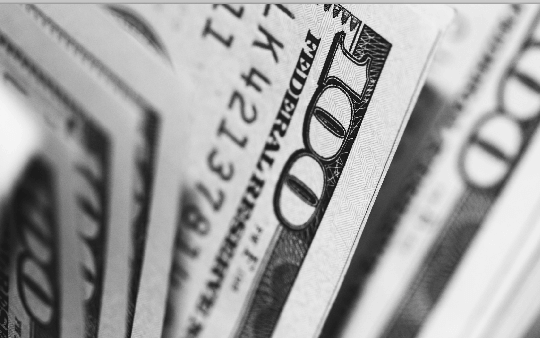 Portland City Council has just learned that what it thought was a $500 million water filtration plant will now be an $850 million project–and may go as high as $1.2 billion. The reason for the 70% spike: The water bureau did not include the cost of the pipes leading to and from the plant. Those forgotten pipes are going to add more than $130 a year to the average water bill.

Truth is, those pipes weren’t forgotten. They were omitted so the bureau could low-ball the cost of the project. This isn’t a first. The Portland Aerial Tram was three times over budget in part because the city “forgot” to include soft costs. If they included these costs, the eye-popping prices for the tram would have given even a spendthrift city council some pause. Portland Public Schools intentionally low-balled the cost of school construction so voters would approve a school bond measure.

These are not accidents or mistakes. This is intentional malfeasance by the bureaucracy. Our elected officials are so busy with photo ops and posturing that they forget their jobs are to scrutinize their staff and serve the people who put them in office. Voters can’t fire the bureaucrats, but we can fire the politicians who hired them.