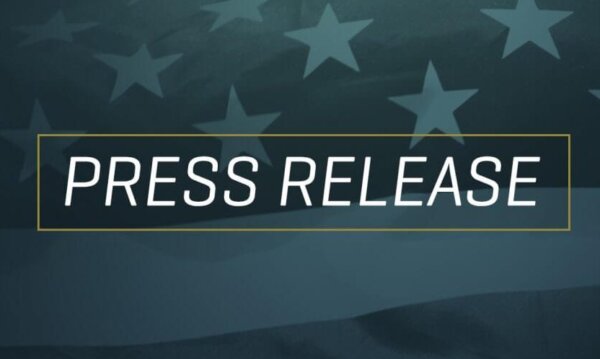 The state of Oregon’s disclosure of official statistics tracking union membership numbers exposes the extent to which the Oregon School Employees Association’s strength has been eroded over the last year.

The spike in defections correlates directly with the emphasized outreach of the Freedom Foundation — a free-market, public policy organization with offices in Washington, Oregon and California. Despite persistent attempts by labor leaders to thwart its activities, the Freedom Foundation has been working tirelessly since Janus to inform public employees in all three states of their newly affirmed rights.

The group’s Oregon office made OSEA a special point of emphasis six months ago, and the recent numbers offer conclusive proof of its tactics — which include distributing tens of thousands of mail pieces, emails and texts, in addition to making thousands of door-to-door visits — is working.

In a recent State of Our Union speech, for example, former OSEA President Tim Stoelb boasted that the union represents approximately 23,000 employees.

According to the newly released LM-2 report, however, his union has only 15,130 dues-paying members.

As a direct result of our outreach, OSEA has experienced a membership decline of 36 percent since the U.S. Supreme Court ruled last year in Janus v. AFSCME. This ruling decided forced union dues and fees for workers in the public sector was a violation of their First Amendment rights.

The tax filing also shows that they collected nearly $1 million less in dues and membership fees.

In the same speech, Stoelb admitted that they have had to cut spending, close three field offices and rely on a grant from the American Federation of Teachers to fill budget gaps.

All told, the lost dues revenues are costing an OSEA an estimated $4.1 million annually.

This is the largest singular decline recorded in Oregon and among the largest in the nation since the Janus decision.

“We’re always gratified when workers are given the opportunity to decide for themselves whether union representation makes sense for their unique situation,” said Freedom Foundation Oregon Director Mike Nearman. “The fact that so many in this state have chosen to opt out exposes the incredible level of discontent government employees in Oregon have with their union.

“It also follows logically that workers in other states are just as unhappy,” he said, “and the Freedom Foundation is determined to redouble its efforts to help as many as possible exercise their Constitutional rights.”