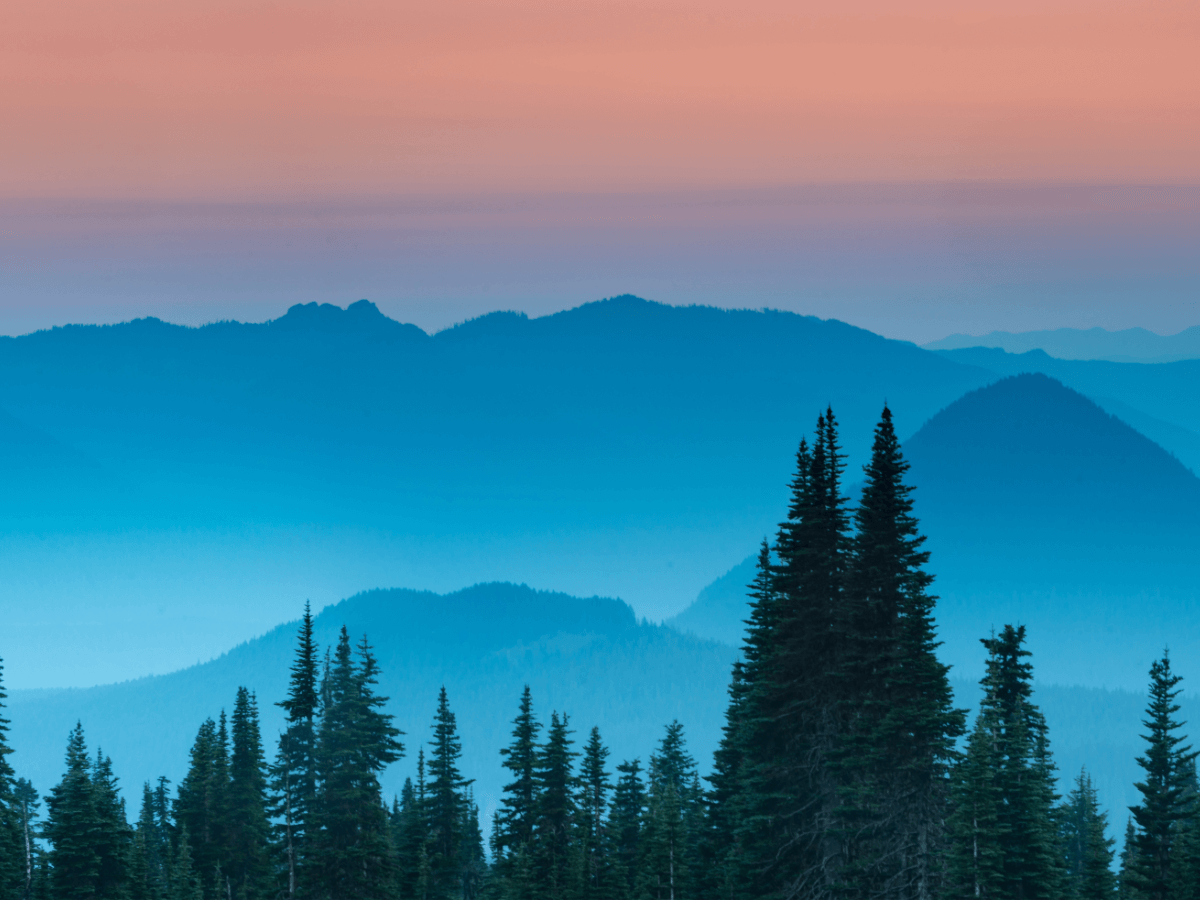 This summer, I was walking on an old logging road in the middle of thick forest, not a person in sight. The only sign of human activity were signs nailed to the trees prohibiting fungus-collecting. A tattered strand of red tape displaying the print, “Invasive Species,” waved in the wind.

You wouldn’t know it since no signage exists, but I was hiking through Metro’s biggest natural area: Chehalem Ridge. In fact, you wouldn’t know this was public property. The trailhead is on the side of a gravel road after driving miles through rural countryside. A gated fence blocks the entrance alongside a sign forbidding a long list of activities, including dog-walking. (Ironically, later in the day, I observed a couple walking their dog in Chehalem. There was no one there to stop them.)

Metro bought Chehalem Ridge Natural Area in 2010. The land is nestled between Forest Grove and Gaston, about a 20-minute drive to Hillsboro. The size of the parcel is actually bigger than Central Park in New York. In other words, this land’s potential is not that of a typical neighborhood park.

But where is our park? Metro likened the area to the future “Oxbow Regional Park,” whose popularity is due in part to its camping sites, twelve miles of trails, and picnic areas.

The regional government is in no hurry to fulfill this promise. The land has purportedly undergone restoration for nine years. Yet when I asked Metro for evidence, few numbers were given. The only indication of restoration on the website are whimsical “field notes” by a Metro Senior Scientist. Some mentions of thinning forest and planting shrubs are sporadically found in updates. But I was unable to find proof of water quality restoration, which is one of the most important reason cited for acquiring the land.

So if Chehalem Ridge is really Metro’s next big success story, why hasn’t it become a reality? It’s unclear why we don’t see a park since Metro had several opportunities to develop the area.

Voters approved a $226 million dollar bond for parks and nature in 2006. This was supplemented by a $50 million dollar levy for maintenance in 2013 and another levy in 2016. But Metro is asking for $475 million dollars more in a 2019 bond, some of which is promised to Chehalem Ridge. All of this money comes from taxpayers, but Metro seems in no rush to return the favor.

Even when Metro eventually breaks ground on Chehalem, none of this money will go to the biggest obstacle: the roads. The winding roads leading to the park are extremely difficult to drive with traffic. But Metro has no jurisdiction to repave the roads. Washington County, which does have this authority, certainly has no intention of improving roads in the area. Just to be sure, I asked them. A definitive no was the immediate answer, despite the fact that Metro will be charged an estimated $2 million Transportation Impact Fee by Washington County when construction permits are issued.

During the next several years, you will not see campsites, twelve miles of trails, playgrounds, or access for low-income individuals who can’t drive to the park. What Chehalem’s master plan does promise you is three miles of multi-use trails, a trailhead, parking, and restrooms. To put it bluntly, you are promised a remote trail that’s less useable than your average neighborhood park.

I suggest taxpayers contact Metro to ask that it live up to the promise of an “Oxbow Regional Park.” If Metro wants voters to maintain a higher tax rate with this proposed bond, voters should demand that original promises be kept.

Maybe with more accountability, Metro would live up to its slogan, “Promises Made, Promises Kept.” But as of now, I’m skeptical. That’s why I plan to vote “No” this November on Metro’s newest $475 million bond. Metro needs more transparency, not more money.

Helen Cook is a Research Associate at the Portland-based Cascade Policy Institute, Oregon’s free market public policy research organization. She can be reached at [email protected]. A version of this article appeared in the Portland Tribune on October 4, 2019.