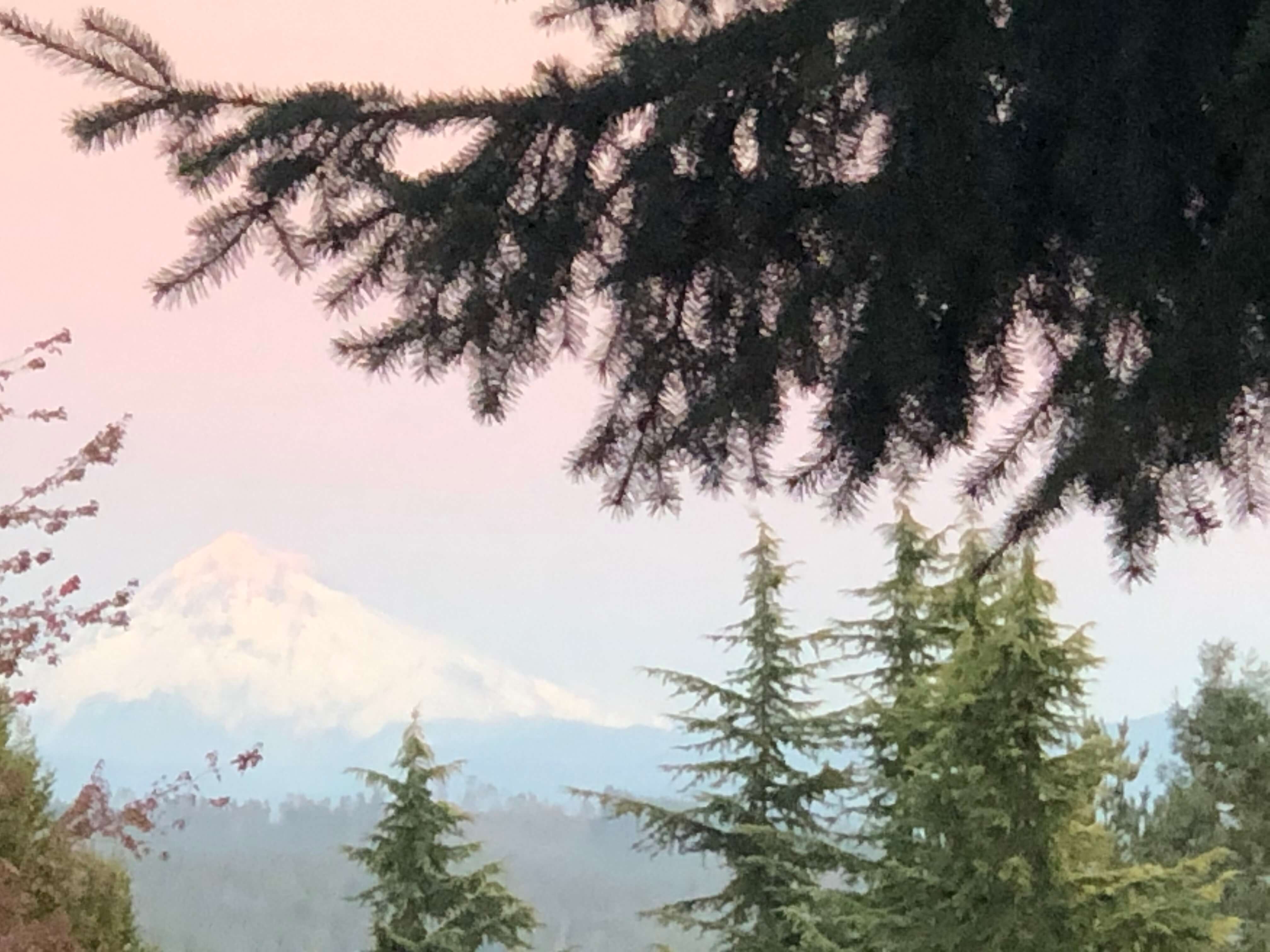 By now Oregon voters have received their ballots for the November 5 election. One of the items in the Portland region is Measure 26-203: a $475 million bond measure by Metro, the regional government for the Portland area. Adding in interest and other costs, Measure 26-203 will raise the region’s property taxes by about $60 million a year. Voters should say no to this measure.

Metro wants the money so it can buy more land for its so-called parks and nature program, a program that has shifted from providing parks for people to more vague and wide-ranging objectives.

Metro’s initial promise in 1995 to “provide areas for walking, picnicking, and other outdoor recreation” has changed to 2019’s bond measure promise to “protect water quality, fish, wildlife habitat, natural areas.” The 1995 ballot title mentioned parks eight times. The measure before voters now gives four passing mentions to parks. And, it makes no promises of new parks, only preservation and maintenance of existing parks.

Even supporters of Measure 26-203 complain that most of Metro’s properties are out-of-reach. In three different languages in this year’s Voters’ Pamphlet, they conclude Metro’s acquisitions “exist as places on a map but not places you can actually go.”

In fact, Metro itself reports that more than 80% of the acres purchased with earlier bond funds are outside the region’s urban growth boundary. Because the UGB defines where most of the region’s population lives, much of this publicly owned land is far away from the public. For example, Metro’s much anticipated Chehalem Ridge nature park is located down a narrow, winding, gravel road more than seven miles from the nearest TriMet stop.

Despite Metro’s earlier promises to provide parks for people, the agency has opened only seven parks and natural areas to the public over the last quarter century. In some cases, promised parks never arrived. In 2005, Metro promised “at least four future public access points” for canoeing, kayaking, fishing, and picnicking. Since then—14 years later—only the Farmington Paddle Launch has been opened.

Over the years, Metro has spent more than $7 million to acquire 680 acres in the Clear Creek area, 20 minutes east of Oregon City. In 2007, Metro concluded the holdings have “such potential as a park.” Despite Clear Creek’s potential as a park, this year Metro indicated it did not have “any public access plans developed for Clear Creek Natural Area.” The site is now virtually off-limits to the public and does not appear on Metro’s parks and nature maps.

Protection, preservation, and restoration of natural areas, watersheds, rivers, and streams for wildlife and fish are key components of Measure 26-203. These were also key components of the 1995 and 2006 bond measures.

Even so, Metro has provided scant information documenting its protection, preservation, and restoration efforts. While tree planting, weed removal, and volunteer efforts are mentioned in some Metro publications since 1995, the voter-approved operating levies were earmarked for restoration efforts. Metro reports that by 2018, only about 14% of the land it has acquired has been restored.

Metro’s parks and nature bonds have been in place for nearly a quarter century. Over that time the agency has spent about half a billion dollars and acquired more than 14,000 acres of land. Metro has clear challenges managing the land it already holds. Promised parks have not been built, and some have been wiped off the map. Restoration efforts have not kept pace with property acquisitions.

Metro has about $30 million still sitting in its parks and nature bond funds, and it has an operating levy that runs through 2023. Voters should reject Measure 26-203 and urge Metro to use the money it already has to turn some of the land it’s already acquired into the parks that people demand.