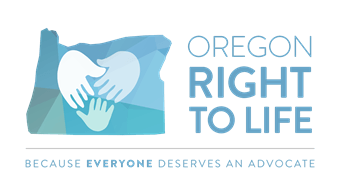 By Oregon Right to Life —

Monday, October 28, Congressman Greg Walden announced he will not be seeking re-election. He has served as the congressional representative from House District 2 since 1998.

“Rep. Greg Walden has a strong pro-life voting record, for which we are thankful,” says Lois Anderson, ORTL executive director. “He was endorsed in 2018 by the National Right to Life Committee.”

“Congressional District 2 is strongly pro-life,” continued Anderson. “ORTL PAC will do everything in our power to ensure their new representative in Congress is also pro-life.”