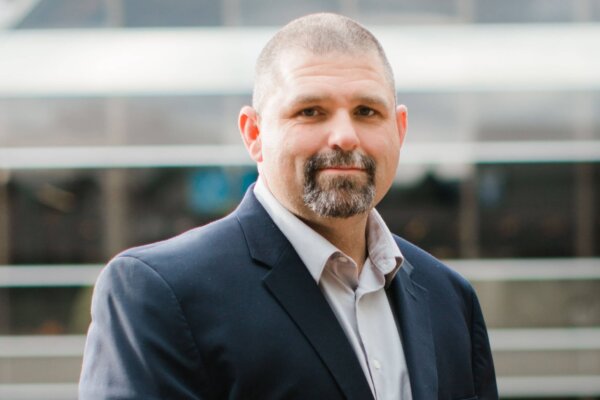 Crane, Ore—Today, Republican Mark Owens, local farmer and Harney County Commissioner, announced his candidacy for state representative in Oregon’s House District 60. The seat is currently held by Rep. Lynn Findley (R-Vale) who announced last week he will be running for the Oregon Senate.

“I can’t think of a better place to live, work and raise a family than where we live today, and as the next state representative for eastern Oregon, I will work to make sure we build a sustainable future for the next generation of Oregonians,” said Owens. “Our communities need an advocate in Salem that understands our unique way of life and the challenges we face, and who will make sure opportunities abound for our citizens—I will be that advocate.”

As a teenager, Owens spent his summers working on a ranch in Harney County before he moved to Harney County full time in 2001. His greatest accomplishment was meeting and marrying his wife Celeste who had moved into the area to teach school after college. They were able to start and currently operate an alfalfa ranch and custom haying business. Celeste is an elementary school teacher in Crane and their two children, ages 15 and 11, attend Crane public schools.

Owens was elected to the Harney County Commission in 2016 where his priority has been to ensure Harney County is able to sustain local agriculture while looking for additional business opportunities for the county. The use of natural resources, public lands and protecting our way of life has been and still will be his primary focus.

In addition, he serves as Chair of the Ground Water Study Advisory Committee and liaison for the Oregon Water Resource Department, and as the School Board Chair for Crane Union High School. He has served on numerous commissions, boards and councils to represent eastern Oregon locally and at the state level.

“We have been greatly represented by Representative Findley and Senator Bentz, and it would be an honor to carry on their great work and be a voice for the citizens of Eastern Oregon in the Oregon legislature,” said Owens.

Owens will file his candidacy today and launch his formal campaign this week.