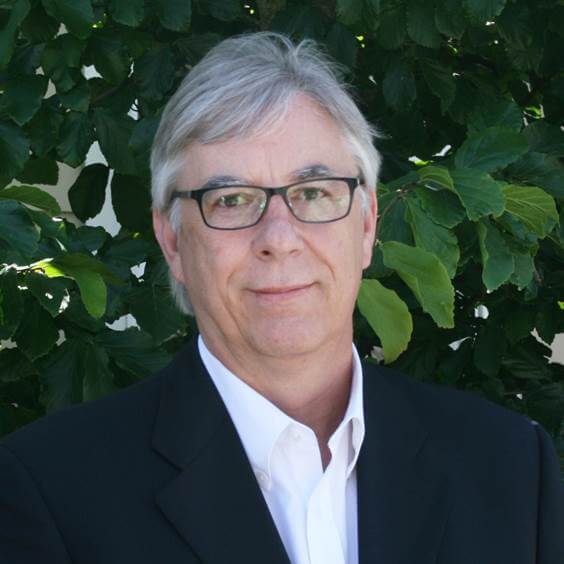 51 first time candidates since 1980, primarily for the House and Senate retained Adams and won

Chuck Adams, the President of New Media NW has released a new marketing brochure outlining 42 years of success in politics winning elections. In the brochure, Adams list 51 first time candidates for a public office who retained Adams services to run their campaigns and who won. The list is made up of 51 candidates from Oregon and Washington, primarily running for the Oregon and Washington House and Senate positions.  There is a smaller group of county commission, city council and even one US Senate campaign listed.

More recently, Adams ran a state senate campaign in Washington for Barbara Bailey who ran against a powerful long term incumbent, Mary Margaret Haugen.  Bailey won the election helping to give control to the republicans in the Washington Senate for the first time in years.

The 51 successful campaigns outlined in the brochure does not include dozens and dozens of successful elections re-electing incumbent legislators, nor does it include several successful Bond measures like the $92 million dollar bond for Chemeketa Community College, or the $67 million dollar bond to build a new police station in Salem which is currently under construction.

Adams was called on in 2015 by the Douglas County Commissioners to help them with crisis communications management after the horrific shooting at Umpqua Community College which left several people dead. The Commission was bombarded by local and national media which also included a personal visit by then President Barack Obama.

Former Washington Senate President Mark Schoesler said “When I need a win, I go to Chuck Adams because of his winning record.” Salem Police Chief Jerry Moore said, “Chuck Adams provided exceptional guidance on how to educate our community on the need for a new police facility.”