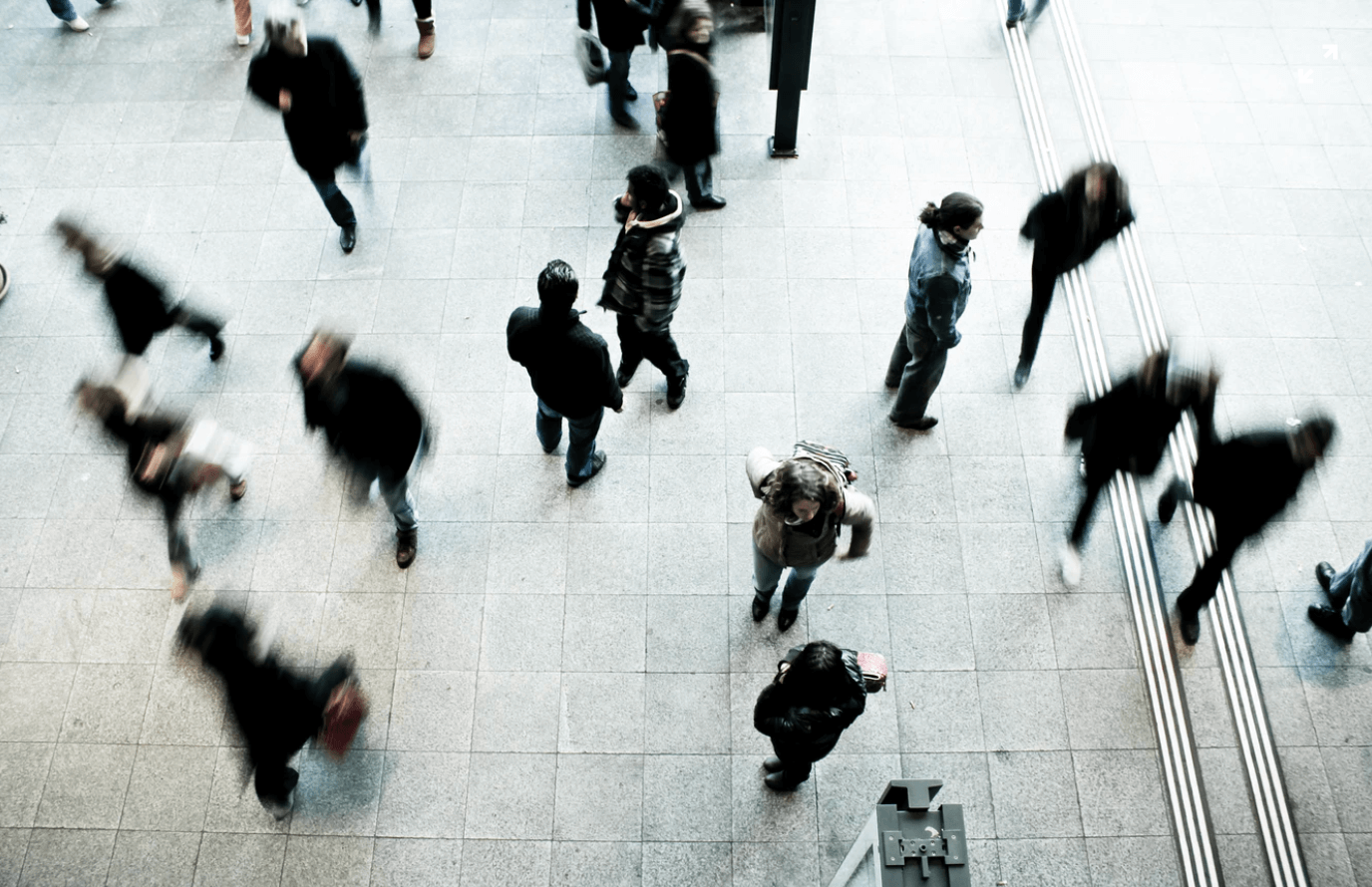 Oregon’s population grew by more than 41,000 residents last year, according to Portland State University’s Population Research Center. That may sound like a boom and lead some to conclude the state is doing great: “Look! People are still flocking to Oregon.”

But, in fact, the state’s population grew by about 1%, which is the slowest growth in the last six years. In contrast, Washington’s population has grown at a pace that’s about 50% higher than Oregon’s. Idaho’s and Nevada’s population growth have been about double the rate of Oregon’s. We may no longer be the first choice for people heading Out West.

Some might cheer Oregon’s slower growth. With the state’s land use and tenant laws constraining housing supply and sluggish residential construction driving up housing prices, slower population growth relieves some of the upward pressure. Although the state’s housing prices have rapidly increased, over the past five years Oregon home price increases (49%) have been much smaller than neighboring Washington (56%), Idaho (56%), and Nevada (64%). For the second month in a row, Portland-area rents have declined.

Slower employment growth means fewer commuters, thereby delaying the day of reckoning for Oregon’s no-more-roads policies. Even so, Portland is rated the tenth most congested city in the U.S.

However, no one should cheer slower growth. A growing population and growing employment are signs of a healthy economy. Over time, when Oregonians’ incomes were growing, so was its population. When job opportunity grew, so did population. The reverse is true, too.

Oregon politicians and policymakers tend to take population and employment growth for granted. Or, even worse, they ignore Oregon’s performance relative to other states. By their way of thinking, so long as employment is up and people are moving in, everything is A-OK. They see high-income Californians moving to Oregon and see the dollar signs of more tax revenue.

It’s not A-OK. Looking around the Northwest, Oregonians should ask: “Why are Washington and Idaho growing so much faster?” It’s not an accident. Over the years, state and local policies have made it harder to live and work in the state; and it’s showing up in sluggish growth and fewer job opportunities. Rather than micromanaging to “control” growth, the state should enact policies to foster growth: lower taxes, fewer regulations, and investments that benefit the people who live and work here—or want to live and work here.