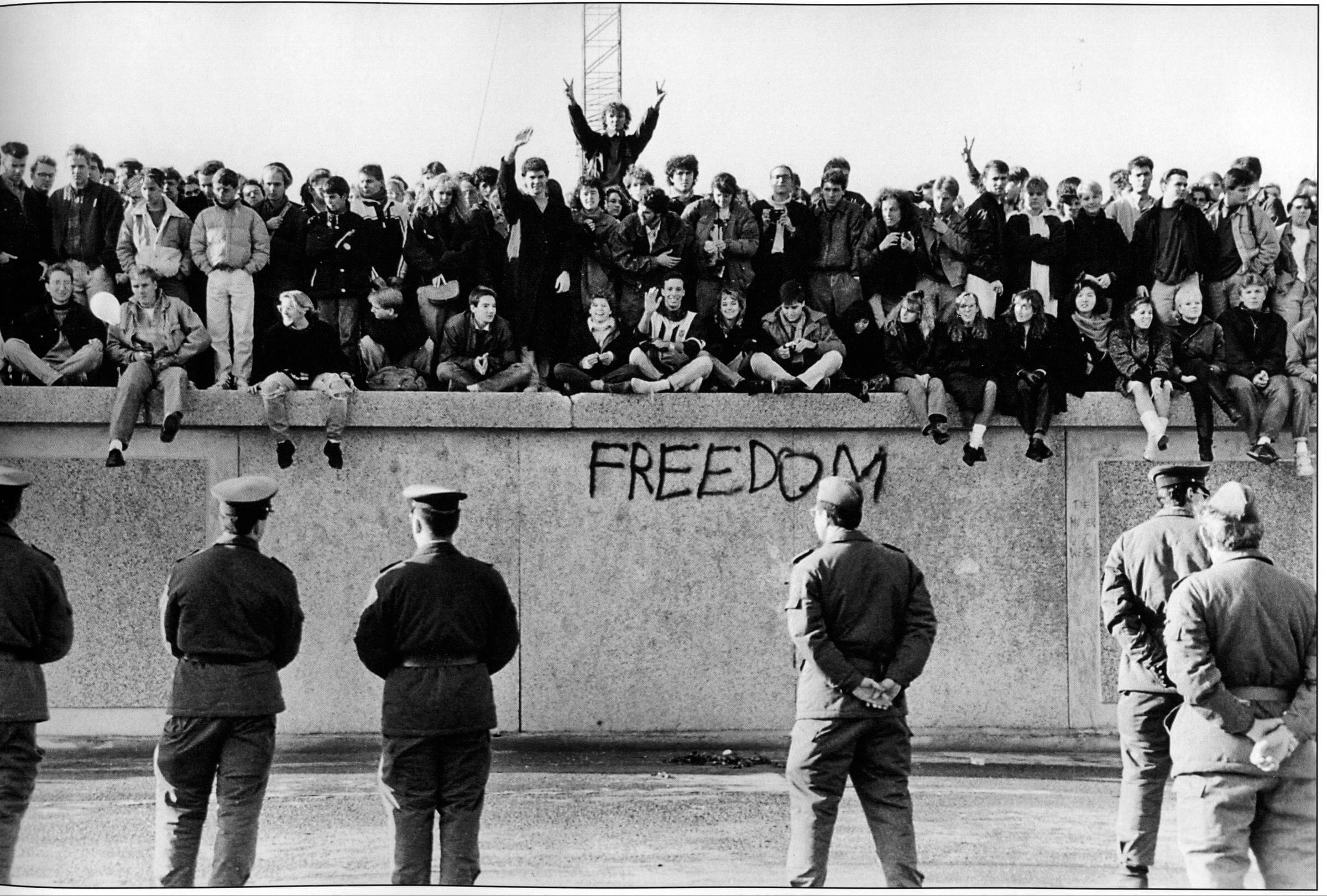 There are three primary ideologies: classical conservatism, classical liberalism, and socialism. At any particular moment in time, one is dominant, and the other two are forced into a coalition to maintain parity of power. So when was each ideology dominant?

Historically, there have been only four shifts in ideological dominance. These shifts, of course, all occurred in the modern world.

Before modernity, conservative political thought had been all there was from the rise of the state in the Neolithic Revolution to the Enlightenment. Because classical conservatism was universal, prehistoric, ancient, and medieval politics didn’t have the ideological dimension we’ve had for the past three hundred years. Factions fought factions; even revolutions occurred, but each faction or revolutionary shared an unmistakably conservative character with his opponent for thousands of years. That is the ironic meaning behind the phrase: “The King is dead! Long live the King!”

Classical liberalism emerged with capitalism. From Luca Pacioli‘s 1494 invention of double-entry accounting (which made the corporation possible) to Isaac Newton’s 1665 discovery of the calculus (which made the modeling of nonlinear relationships possible), there are structural differences that ensured liberalism would eventually survive against the historical onslaught of mythopoetic reaction. Classical liberalism became dominant when finance and technology converged in the Industrial Revolution.

The point of no return, for liberalism’s dominance, occurred in 1848, when the British House of Commons first reformed the “Corn Laws,” soon leading to a policy of unilateral free trade with the rest of the world. The price of agricultural produce and land fell. The power of the classically conservative landed aristocracy fell with it. The lower cost of living that followed freed up the purchasing power of consumers that increased demand for manufactured goods. On its face, this looks like nothing more than a transfer of wealth from one interest group to another, but it entailed far more: a transfer of power from one set of ideas to another.

The Gilded Age followed. Then the dominance of liberalism eventually came to a loud end with the guns of August 1914. The First World War undermined liberalism in three ways. First, the need for a centralized authority to wage total industrial war strengthened the power of the public sector. Second, the defeat of the Russian Empire made the Bolshevik Revolution possible. And third, the price of the war debt left a weak global financial architecture that finally crumbled in 1929.

The Soviet Union that emerged became a “city on a hill” for socialism, making it the dominant ideology for the next 70 years. Both revolutionary socialism and democratic socialism defined the politics of the 20th Century. Socialism’s dominance peaked in the 1970s but was burned out by the 1990s.

What will come next? And when?