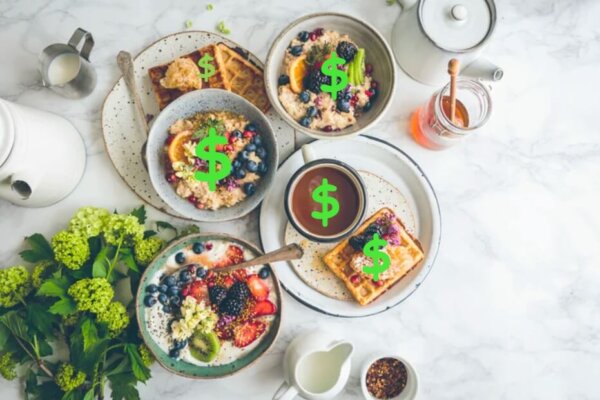 Voters in Madras will decide in May whether to approve a 5 percent sales tax on food and beverages purchased at restaurants, cafes, and coffee shops to pay for road repairs. Bend City Council is also considering a meals tax. Last year, voters rejected a Hood River meals tax to pay for tourism and general government expenses.

The proposed Madras tax would generate about $1 million a year for repairs, and the city has about $14 million in deferred road maintenance, according to the Bend Bulletin. However, unlike most gas, vehicle registration and general sales taxes, this measure targets only a tiny segment—people operating restaurants, cafes, and coffee shops. Like other taxes this tax would be passed on to customers. City officials say 70 percent of the tax would be paid by tourists rather than city residents.

In 2019, Hood River County put a measure before voters a tax on meals to fund various programs including tourism.  Thsi would have taxed resturant meals as well as targeted foods in grocery stores.  The measure was soundly defeated on the May ballot.