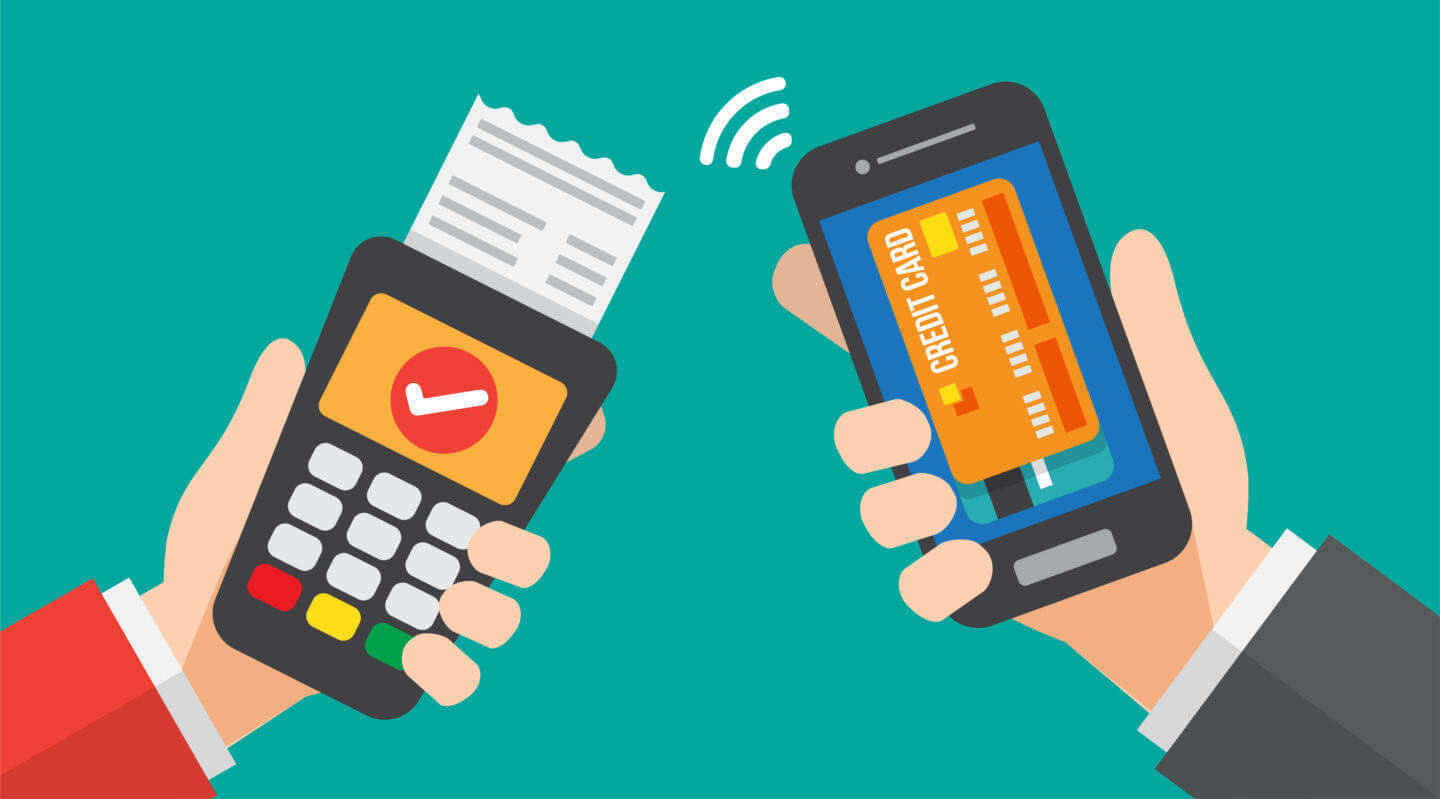 It seems in every legislative session a particular bill comes along that symbolically captures the essence of bad public policy. Of course, there are many bills each year that I disagree with, but some uniquely signal misguided thinking. This year’s House Bill 4107 is such a bill.

First, it seeks a solution in the absence of a problem. No evidence has been entered into the legislative record that people with cash have trouble purchasing the products they want to buy. Yet this bill seeks to ban the electronic-only payment model.

Second, its advocates fail to consider how this regulation might hurt the people it tries to help. Who are the intended beneficiaries? Increasingly the trendy term is “underserved communities,” today’s fashionable euphemism for poor people. The idea is that people that are poor are less likely than the rest of us to have the ability to pay electronically, which is certainly true. What the design of HB 4107 fails to consider is the possibility that such a fact can be true and it can also be a fact that many members of the underserved communities in this state can pay electronically and would benefit from the existence of cashless stores.

Holding and managing cash can be expensive, particularly for small businesses. It’s a security liability, a loss liability, handling cash can be needlessly labor-intensive, and banks charge more than pennies to provide rolls and rolls of pennies. Businesses that can cut these expenses for customers willing to go cashless can offer savings that would otherwise not exist. To overcome an imaginary problem that there are people of underserved communities unable to buy the things they need with cash, enacting this bill into law would deny members of these underserved communities the opportunity to benefit from the cost-cutting that comes from technological progress.

This luddite bill has passed the House and has been scheduled for a hearing before the Senate Committee on Labor and Business in hearing room B next Tuesday at 3 pm. Will anyone speak up for the right of underserved communities to save money from cashless stores, or will prejudice prevail, passing this bill with the stereotyped assumption that poor people will never be able to pay with a phone, Oregon Trail card, or any other means beyond physical currency?