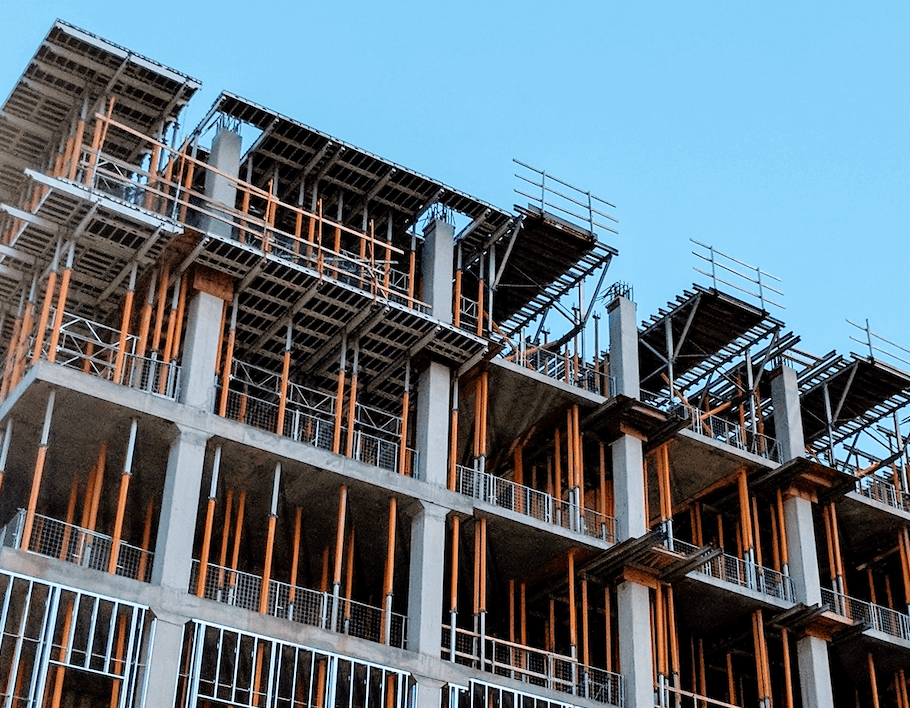 Portland’s housing crisis isn’t unique to the Metro region. Other areas of Oregon, such as Bend in Central Oregon, are also experiencing rising housing costs. But the high price of living isn’t the only similarity between these two areas: Both Portland and Bend have strict urban growth boundaries (UGB) and government regulations that artificially inflate the cost of building homes, and thus their prices to buyers.

Permits in Bend are low; twice as many building permits were pulled in 2005 compared to now. Given Bend’s population growth, this certainly isn’t due to a lack of demand.

So then why are homes in short supply when demand is only growing? There are two major factors driving this issue: land availability and regulatory fees.

Just like in Portland, Bend has a UGB and an influx of residents. This boundary restricts the amount of buildable land available for purchase, which in turn increases both the value and the cost of the land.

On top of artificially high land prices, regulatory fees to construct a home in Bend are around $30,000 before any shovel hits the dirt. Further, the new Corporate Activities Tax is “a huge devastating reality for the industry and will ultimately be passed on to the home buyer.”

To make housing more affordable, both Bend and Portland officials should make more land available to developers and cut back on regulatory fees. Doing so will help ease the housing crisis without increasing the burden placed on residents.