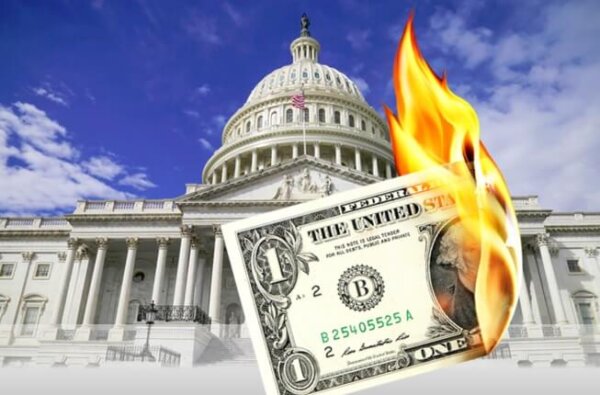 As the trillion dollar coronavirus relief bill has rushed through Congress this week, there have been attempts to stuff wasteful pork politics into the bill. Here is just an example as discovered by Open the Books:

Note: The relief bill has moved at record speed and the final officials numbers and inclusions are still being determined and researched.