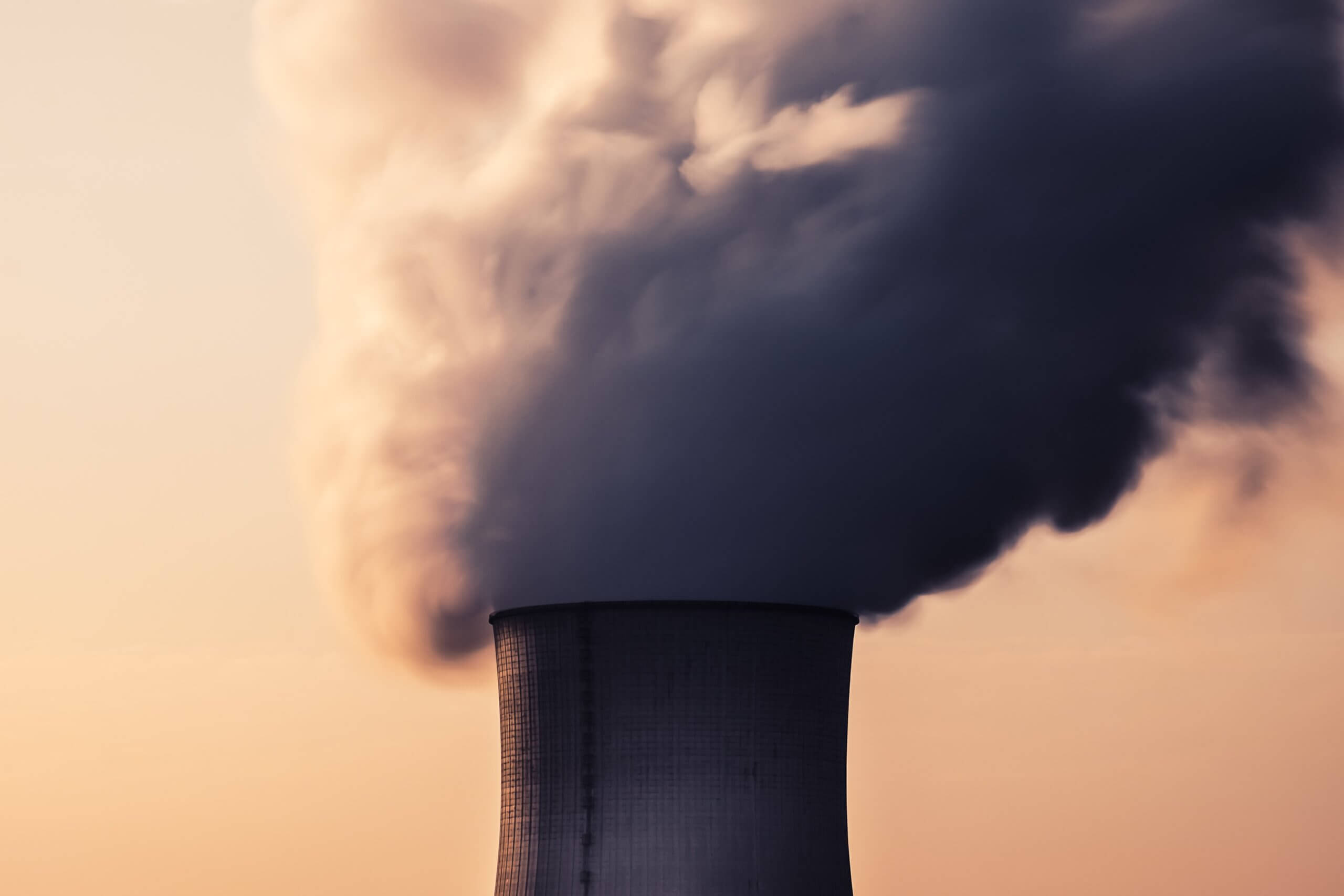 Oregon, it’s about time we talk about nuclear power.

No, I don’t mean major reactors like PGE’s decommissioned Trojan Nuclear Plant which shuttered in 1992. Rather, I’m talking about small modular reactors (SMRs) which are experiencing rapid development and receiving great international interest.

Countries around the world, such as Russia and Canada, are currently exploring this technology. The U.S. Nuclear Regulatory Commission has completed its first SMR certification review for a company called NuScale Power, which expects final approval by 2020. As it so happens, NuScale is headquartered right here in Portland.

NuScale’s major advancement is related to the circulation of water for the reactor’s safety system. Traditional nuclear reactors circulate water by using electricity. NuScale SMRs use natural circulation and thus don’t rely on power to cool the reactor down. According to a NuScale representative, the Fukushima nuclear disaster could never happen with an SMR. In Fukushima, the plant lost power to its safety system during an earthquake and tsunami, which caused the plant to melt down. SMRs can cool themselves without any intervention in the case of a major natural disaster.

SMRs are significantly smaller than traditional nuclear reactors. Because of this, the modules can be produced in a factory and shipped onsite. Doing so allows costs to come down and ensures that quality control is more evenly managed.

SMRs also have a unique business model. Instead of operating a single large reactor, SMR plants will consist of a single or multiple smaller modules. This allows for flexible operation, and a region can add more modules as its population grows.

NuScale expects its first SMR to come online in Idaho Falls in 2026. The line item estimates for the first NuScale plant will be approximately $65 per MWh, though a NuScale representative stated that costs are expected to come down with increased production. This initial cost places SMRs within the estimated cost range of a gas combined cycle plant according to Lazard’s Levelized Cost of Energy Analysis.

Though SMRs are carbon free, they aren’t considered to be a substitute for other renewable resources, such as solar or wind, by their developers. Rather, NuScale has emphasized that SMRs are competing against natural gas as a baseload power that will keep the grid reliable during times when the sun isn’t shining, or the wind isn’t blowing.

Unfortunately, NuScale is not able to construct an SMR plant in Oregon even though the company is located here. Oregon passed a moratorium in 1980 that effectively banned the construction of any new nuclear plants in the state.

Wind and solar plants are not currently able to power the grid by themselves given their intermittency, and battery technology is not developed enough to be implemented at utility scale. The grid needs some kind of baseload power that is capable of backing up renewables when they fail to produce power. Right now, that role is being filled by natural gas and coal plants. If Oregon officials are serious about operating the grid with 100% renewable power, they need to bring SMRs into the discussion. Otherwise the reliability—and affordability—of the grid could be at stake.

Rachel Dawson is a Policy Analyst at the Portland-based Cascade Policy Institute, Oregon’s free market public policy research organization. She can be reached at [email protected].