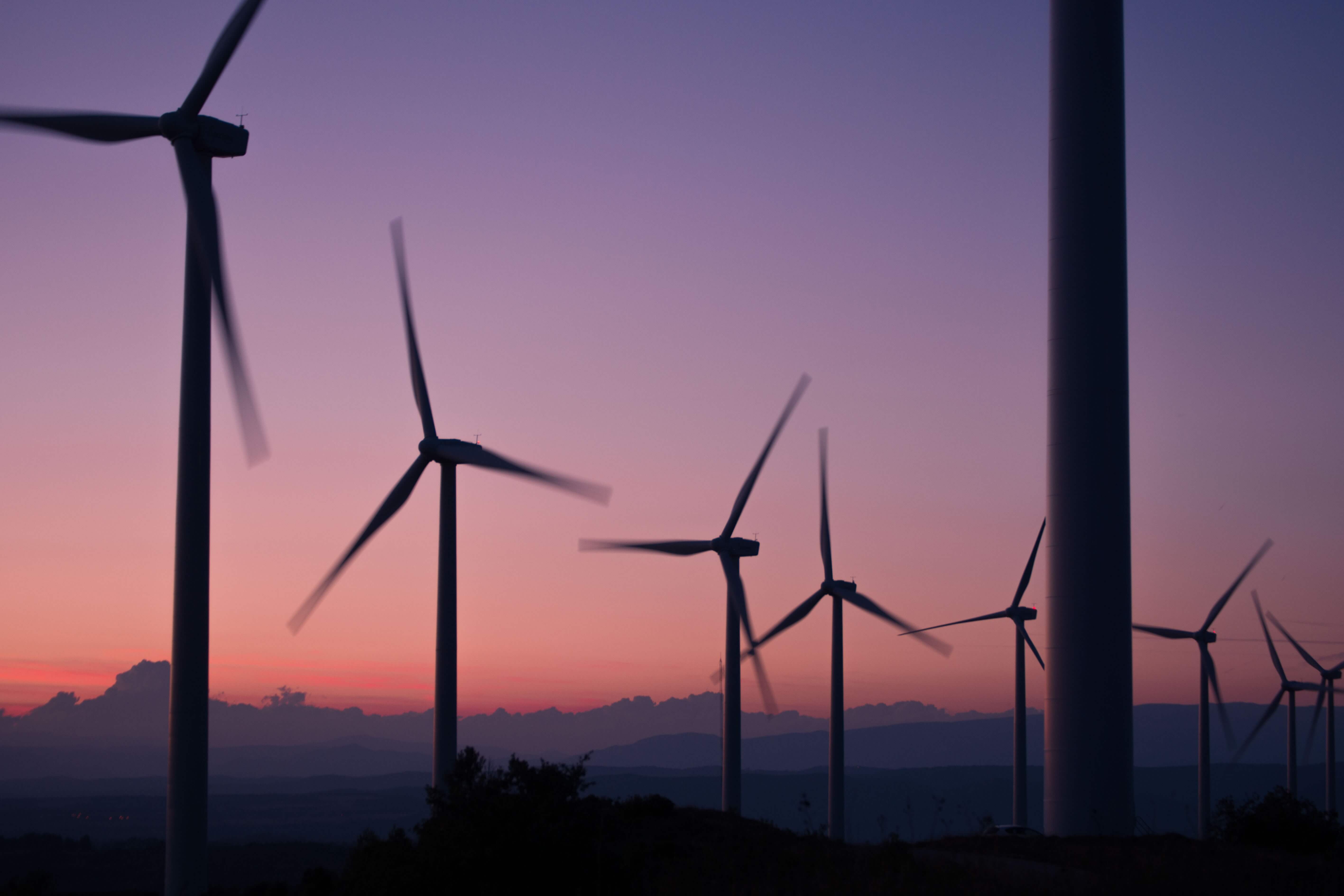 Despite the claims of environmentalists promoting wind and solar energy, there is no perfect energy source. Each alternative has its own unique benefits and costs.

So, it was certainly no surprise when a recent Michael Moore film criticizing renewable energy made headlines and caused panic in liberal circles. In his Earth Day film, Planet of the Humans, staunch environmentalist Moore discovered that renewable energy was not as infallible as he had been led to believe.

It is, he says, a “documentary that dares to say what no one else will this Earth Day…we are following leaders who have taken us down the wrong road.”

Through the film, Director Jeff Gibbs discovers, among other things, that:

Environmentalists have decried Planet of the Humans and petitioned for it to be permanently removed from online film platforms. Because of this, it is currently available only on YouTube. But calls for censorship do little to refute the movie’s critiques of renewable energy and instead support Moore’s thesis that people with a stake in renewable resources are pressuring the United States to invest in an industry that is not as clean as it has been reported to be.

Similar to the renewable energy industry the film examines, Planet of the Humans has faults of its own that are important to recognize. For example, the movie refers to outdated solar panels that have an 8% annual capacity factor and last only 10 years. However, some solar panels today can last up to 20 years and have a capacity factor of 10-25%.

Of course, these numbers are still well below those of traditional non-renewable sources. Natural gas has an annual capacity factor of 60%, and a thermal power plant typically has a 50-year lifespan. The average age of hydroelectric facilities currently operating in the U.S. is 64 years, demonstrating their ability to last more than three times as long as the typical solar power farm.

It is vital that the sources we use to power our grid are affordable and reliable. Solar and wind power don’t do our communities any good if they can’t keep the lights on. This is especially true now in Oregon when officials are forecasting a 33% probability of blackouts in 2024 due to the early closure of our region’s reliable coal plants. To avoid a repeat of the 2001 energy crisis, we should replace our energy resources with firm, reliable power.

Oregon’s current requirement that large utilities procure at least 50% of their electricity from wind, solar, and biomass by 2040 can’t and won’t happen with current technology, because intermittency is fundamentally incompatible with grid operation. Legislators should face reality right now and end that requirement before the blackouts hit.

If they won’t repeal this mandate, they should at least define hydropower as “renewable.” Since hydroelectric dams provide 45% of Oregon’s electricity, that simple change would make it possible for Oregon to comply with the 50% mandate. They also should legalize nuclear power, which was outlawed by Oregon voters in 1980.

Like Moore and Gibbs, we must scrutinize the decisions being made by utilities and state regulators to ensure we have enough electric power when we need it. Otherwise, we may be at risk of spending hours in the dark.