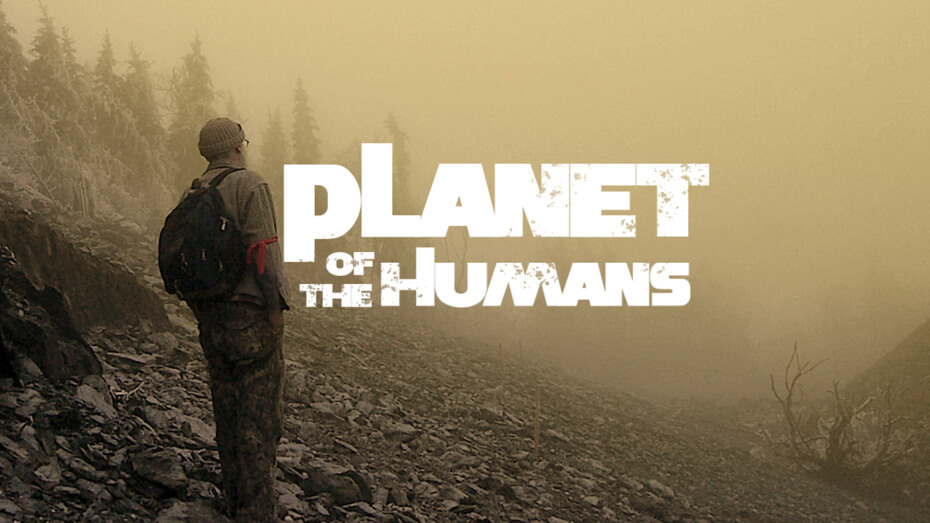 “Planet of the Humans” is a Limits-to-Growth film and anti-capitalist film; BUT a funny thing happens on the way to it re-telling the Limits-to-Growth story:  It ends up demonstrating that “Green” energy is not so green and probably has just as much, if not more, environmentally negative environmental effects than the fossil fuels it is said to be replacing.

Now I think it is obvious the Limits-to-Growth theory is demonstrably false as actual experience, since its modern-day inception in the 1970s, shows human ingenuity can make the seemingly finite resource, for example petroleum oil, continually abundant.  But the film’s executive director Michael Moore makes a comfortable living hocking the philosophical relics of our past (and it does not look like he misses many meals while bashing capitalism, too).

Interestingly, this recently released film is available free for the viewing on YouTube.  Here is the link:

p.s. Reportedly climate change activists are trying to get this film banned.