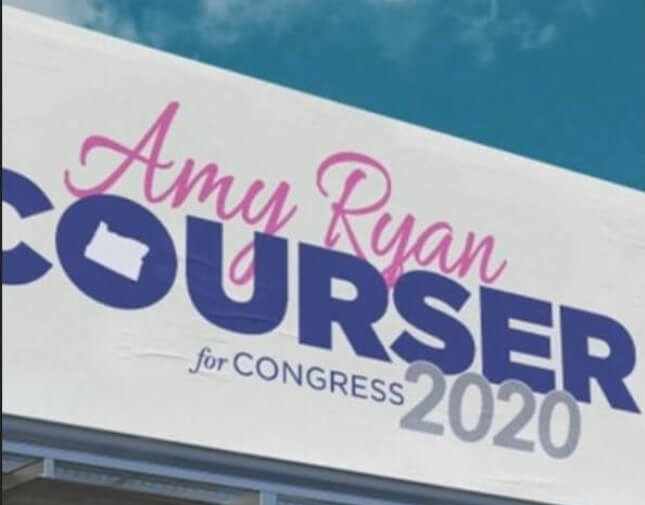 “Congressional District 5, Amy Ryan Courser, I’ve known Amy for many years as a resident of Keizer, she was on the Keizer City Council and has served our community well. I believe she has the mass appeal needed to win a very competitive seat in November.”