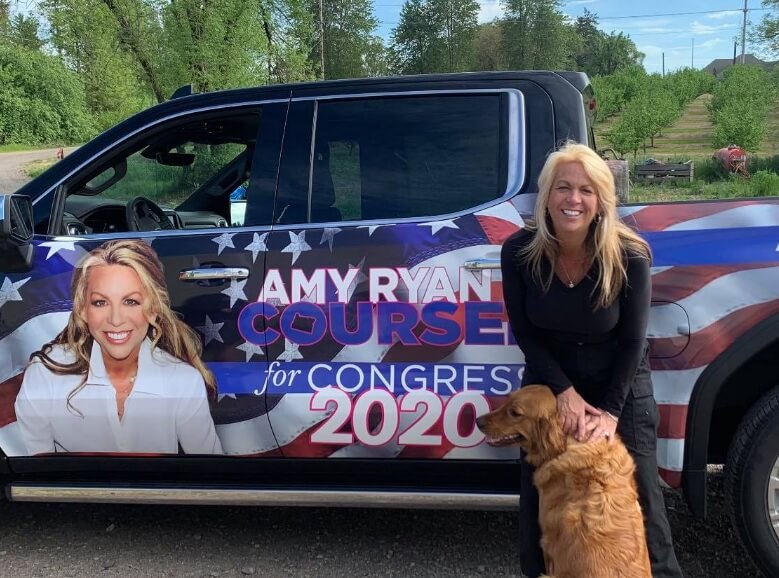 The Taxpayer Association of Oregon PAC heartily endorses Amy Ryan Courser for Congress in the 5th Congressional seat. The seat is currently occupied by Congressman Kurt Schrader who voted against the 2017 Tax cuts which helped save the average Oregon taxpayer and small businesses thousands since it was passed.

Amy was there was there for us personally for the Taxpayer Association of Oregon earlier this year when she joined our efforts to stop the $700 million Carbon Tax (72-cent gas tax).  She stepped up and helped us at a critical time when taxpayers were caught off guard by the politicians trying to ramrod a massive tax behind closed doors during the short February Session.  Thank you Amy — you are a champion!

Our Taxpayer Association team has noticed that Amy Ryan Courser has brought an incredible positive spirit and energy to her campaign — something we have rarely witnessed in any western Oregon Congressional race for many years.  Amy is making a difference! 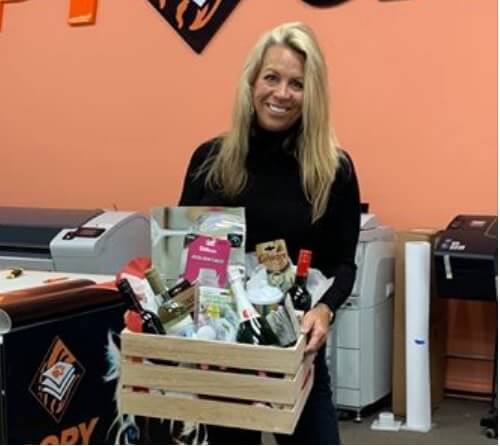 We also appreciate that she has been giving back to her community during this time of incredible need showing that this community leader has true heart and soul — a genuine role model for others. 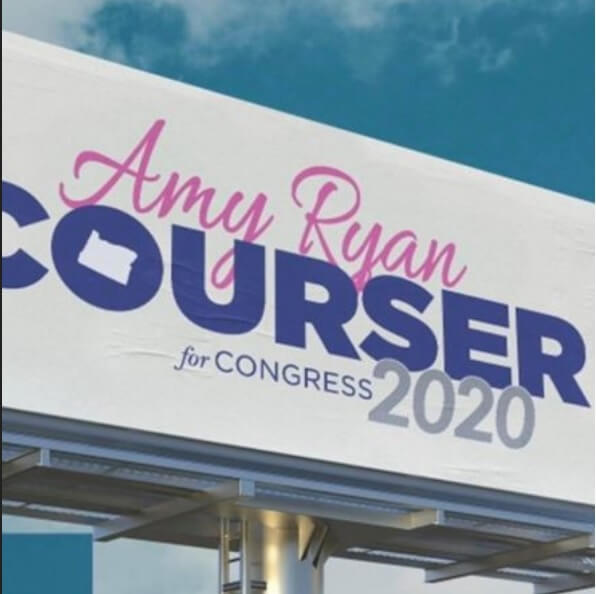