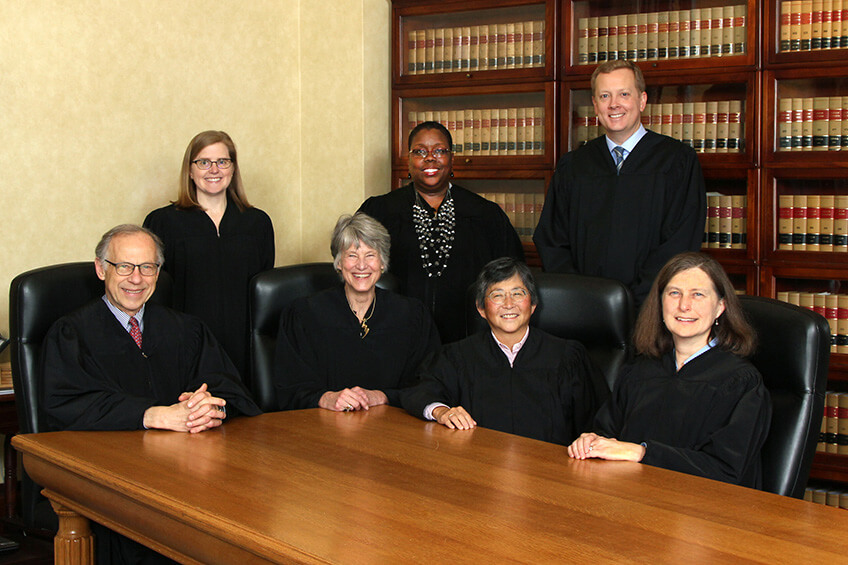 Today is the deadline for Elkhorn Baptist Church et al. to file a response to the State of Oregon’s motion to dismiss at the Oregon Supreme Court. How they got this far is not a story that has been clearly told. Understanding how a group of churches, churchgoers, and a secular intervenor won in Baker City might shed some light on their chances in Salem’s top court.

A common perception is that this is a civil rights case, but they didn’t win on the merits of a civil rights issue. The loss of freedom the quarantine has imposed gave these plaintiffs standing and provided the harm that justified an injunction, but the winning argument was grounded in the structure of government, a procedural violation of statutory executive power.

Why isn’t the Bill of Rights enough to settle this issue? “Congress shall make no law…” seems rather definitive, but that first word in the First Amendment offers a hint. Too many people forget the Bill of Rights originally only restricted federal power. States have common law police powers that the Constitution didn’t grant the federal government. The Fourteenth Amendment later incorporated the First Amendment onto the states but did so in accordance with their police powers.

A free exercise argument for breaking the quarantine to go to church would likely stand on a jurisprudential foundation of sand in our legal system if the lockdown is validly enacted. I spoke with Ray Hacke, the Pacific Justice Institute lawyer representing Elkhorn Baptist et al., and he agreed that state police powers may legally supersede the free expression of religion under certain circumstances.

In the initial complaint, Hacke argued the legal restraint on those circumstances is found in Article X-A of the Oregon Constitution where a thirty-day limit is placed on gubernatorial power in a “catastrophic disaster.” To extend that, an Oregon governor must call a special session of the legislature for approval.

This line of reasoning has been so popular in social media that I’m surprised to see how few Oregonians, either conservative or progressive, realize Hacke lost the argument. Baker City Judge Matthew Shirtcliff didn’t buy that, because no executive orders have used the new Article X-A powers that Measure 77 created in 2012.

Hacke later revised his complaint, adding the statutory restriction on a governor’s broad powers in a public health emergency found in ORS 433.441. Though it was still peripheral to the plaintiff’s filed arguments, Judge Shirtcliff declared the quarantine “null and void” based on this statute’s 28-day limit. So, the legal constraint for Mahonia Hall comes neither from the federal nor the state constitutions but rather in the statute defining the police powers that were once validly exercised yet now expired.

Given the robust epidemiological evidence, I’ve been fairly supportive of this quarantine, as a matter of policy. But I expect it to be enacted in accordance with the law. These broad powers clearly were not. The legislature could certainly give the executive branch more time, but it will take compromise. Perhaps a little compromise in Salem is what our state needs most of all.