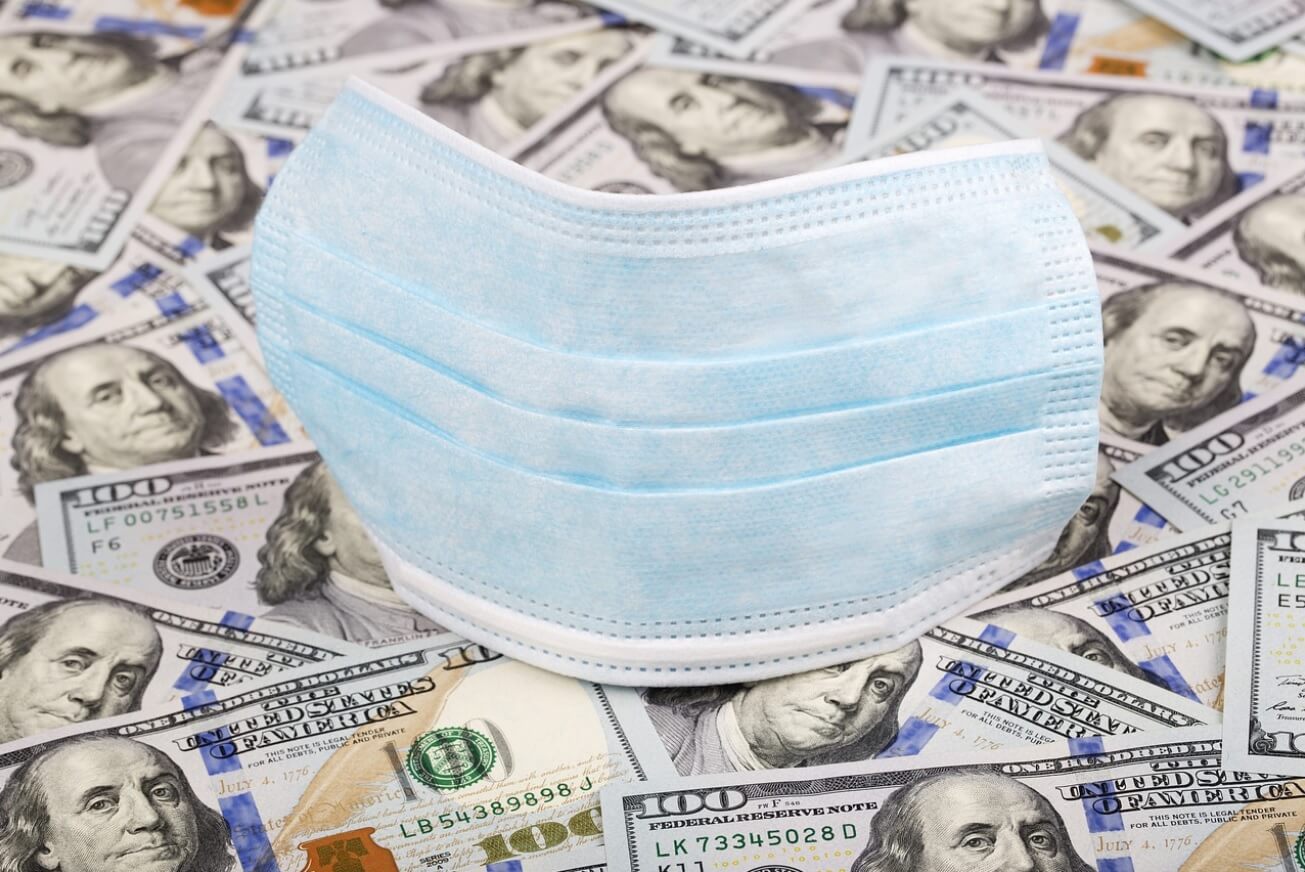 Multnomah County has been the last Oregon county to apply for re-opening with their announced plan yesterday to re-open into phase 1 status by mid-June. At the same time, many Multnomah restaurants have already applied and received their Paycheck Protection Program loans from the Federal Government weeks ago. Roughly 75% of these loans must go towards re-hiring employees, but restaurants have not been allowed to fully re-open. Restaurant owners have been complaining that they are bringing back employees with no work for them to do.

Without customers there is also no tips. Tips play critical role in employee compensation. Many waiters have done the math and realize that it is better to accept the unemployment benefits plus the $600 unemployment weekly bonuses than to return to work with the base wage without the full tip benefit factored in. This leaves restaurants in tough bind of both hiring workers without work and facing employees who don’t wish to return.

These problems are hard to forecast in a crisis but necessary to showcase because they are real problems faced by small business owners trying to navigate the government assistance. It is compounded by Multnomah’s late opening when Oregon is already (1) rated as among the last-to-open states compared to the national average, (2) among the virus decreasing states and (3) among the lowest at-risk states as rated by fewest deaths per-capita.