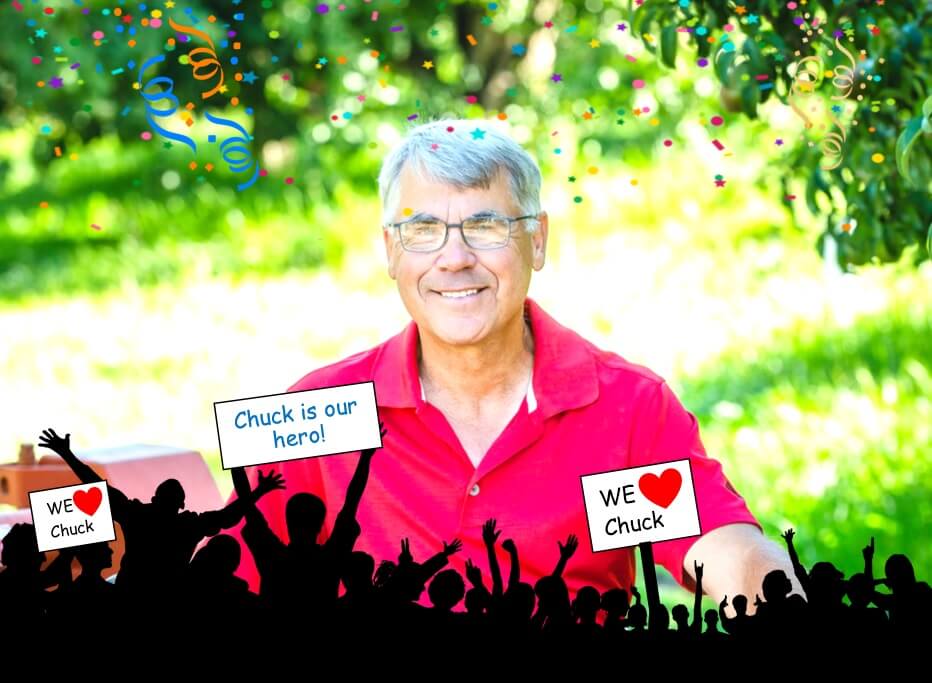 OPB reports today that the effort to silence Oregon State Senator Chuck Thomsen through a recall has failed.

Liberal extremists were mad that Senator Thomsen killed their highly unpopular and dangerous 72-cent gas tax ($700 million Carbon Tax).   Senator Thomsen helped kill that tax back in February and that 72-cent gas tax hike would have been absolutely devastating to our economy in light of the world-wide economic blow-back due to COVID-19.

For the liberals, it was a massive setback and a loss of a $700 million political slush fund that they were salivating and waiting to spend.

The liberal group Our Oregon tried to launch a recall but failed to get enough signatures despite dumping $135,000 against Chuck Thomsen.

It must be pointed out that the same liberals who supported the recall, also supported last year’s bill blocking people from downloading petitions (for which the Oregonian called “blatant voter suppression).

Senator Thomsen will continued to be attacked, please support him by going to StandUpforChuck.com and make a donation.