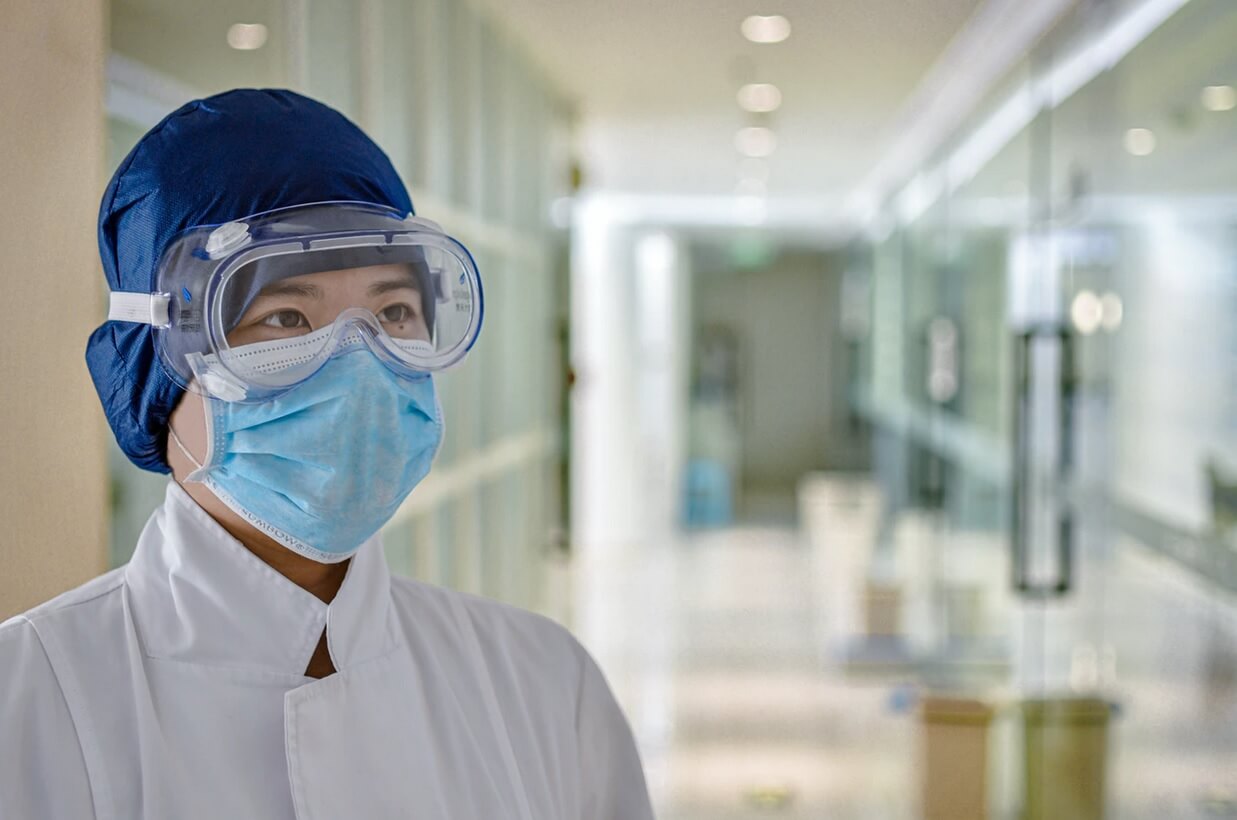 The Lund Report notes “Hospitals Cut Pay, Hours in Response To Plunging Revenues”. Providence has cut pay by 17% and as much as 50% of higher executives. Both OHSU and Salem Health have been securing a $100 million line of credit to survive the budget crunches.  Health care workers are witnessing big hour cuts.

A healthcare worker shared an important insight into the cost and consequence of COVID-19. His hospital network is not charging for all COVID testing. The cost testing, equipment, staff and delivery is costing this health care provider millions and will continue to cost later into the year. The free COVID-19 testing costs has to come out of somewhere.

Instead of hospitals being praised for picking up the tab on testing they have been punished and rebuked by liberals. One of my dear liberal friends angrily cursed hospitals for daring to make money during the virus outbreak. That did not last long because the Governor blocked all non-emergency health care, which caused revenue to tank. This also caused big problems for COIV-19 testing that needed testing centers at full capacity. This also caused problems for people who were denied cancer screenings and had potential life-saving procedures delayed. Witnessing that bad effects from this decision, health care became the first industry to be rescinded from the shutdown.

I understand we are in a crisis, but this is indeed a failed experiment in liberalism where high taxes and big regulations are promised by liberal lawmakers won’t impact the cost of health care. It does! This is also the worst case scenario where liberals still attack hospitals even though they are making great financial and personal sacrifices.   They are attacked no mater what they do.