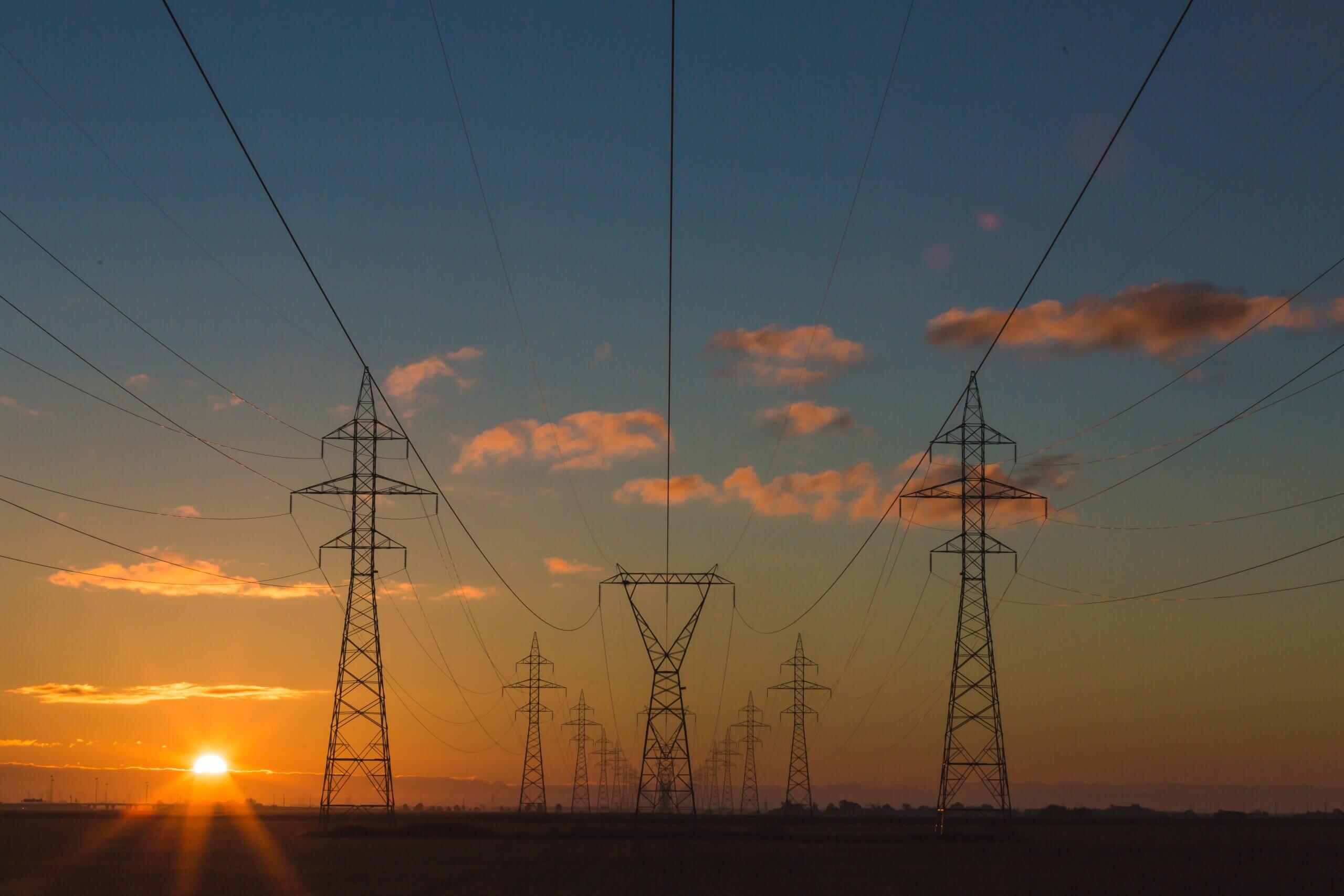 You may have noticed companies and public agencies using the words “renewable energy certificates” or RECs in regard to the alleged source of their electricity, but rarely do they explain what they are. Only that purchasing RECs on your behalf is a good thing.

But what exactly is a REC? And what benefits do we as voters and consumers reap from these entities’ continued investment in them?

As it turns out, they may not do as much “good” as you’re being told.

RECs are a tradable commodity sold by renewable energy facilities (such as wind and solar farms) to the wholesale market, that purport to represent the “environmental amenities” of certain renewable energy projects. By purchasing a REC, an entity has the legal right to claim it is using renewable energy; however, the group has not purchased any energy itself.

For example, the City of Portland has the objective of generating or purchasing “100 percent of all electricity for city operations from renewable resources.” However, the vast majority of the claimed “renewable energy sources” are actually RECs purchased on the market from wind farms. In fact, 14% of the renewable energy they claim to have comes from wind farms in Alaska. Since Portland is in no way connected to the Alaskan grid, the City of Portland is using taxpayers’ dollars to lay claim to wind energy that is actually being consumed by Alaskans.

Further, TriMet claims their electric buses run on 100% wind energy, however, TriMet’s buses are hooked up to the same utility grid as your home. This means that only 9% of the electricity they consume is actually wind, while 14% comes from coal. The only difference is TriMet spends $228.75 per month to claim their electricity is completely green.

Many private companies also purchase RECs, purely for public relations purposes. Buyers include Starbucks and General Mills. These costs are then passed on to consumers even though renewable energy was not actually used.

Fortunately one major company is pulling the curtain back on this practice, and ironically it’s the company Portland politicians love to hate: WalMart.

According to WalMart: (emphasis added)

WalMart’s analysis is backed up by leading academics. According to Daniel Press, a Professor of Environmental Studies at UC Santa Cruz, “RECs do little to reduce emissions in the real world because they have become too cheap to shift energy markets or incentivize businesses to build new turbines.”

Further, Michael Gillenwater, a Princeton researcher who helped to develop the EPA’s carbon emissions tracking system, admits that most renewable energy projects would have been developed without the help of consumer purchased RECs. It’s hard to verify claims made by utilities regarding the amount of carbon dioxide emissions that were avoided due to RECs and “you don’t have an overseeing regulator ensuring that the claims made are backed up.”

Private companies are free to spend their money as they please. However, Oregon should prohibit the purchase of RECs with tax dollars by government agencies. If the goal is more renewable energy, then like WalMart we should focus on generating actual electricity.

Certainly, it would be embarrassing for Oregon politicians to admit that they are wrong and WalMart is right. But the long path to moral redemption begins with the first steps.