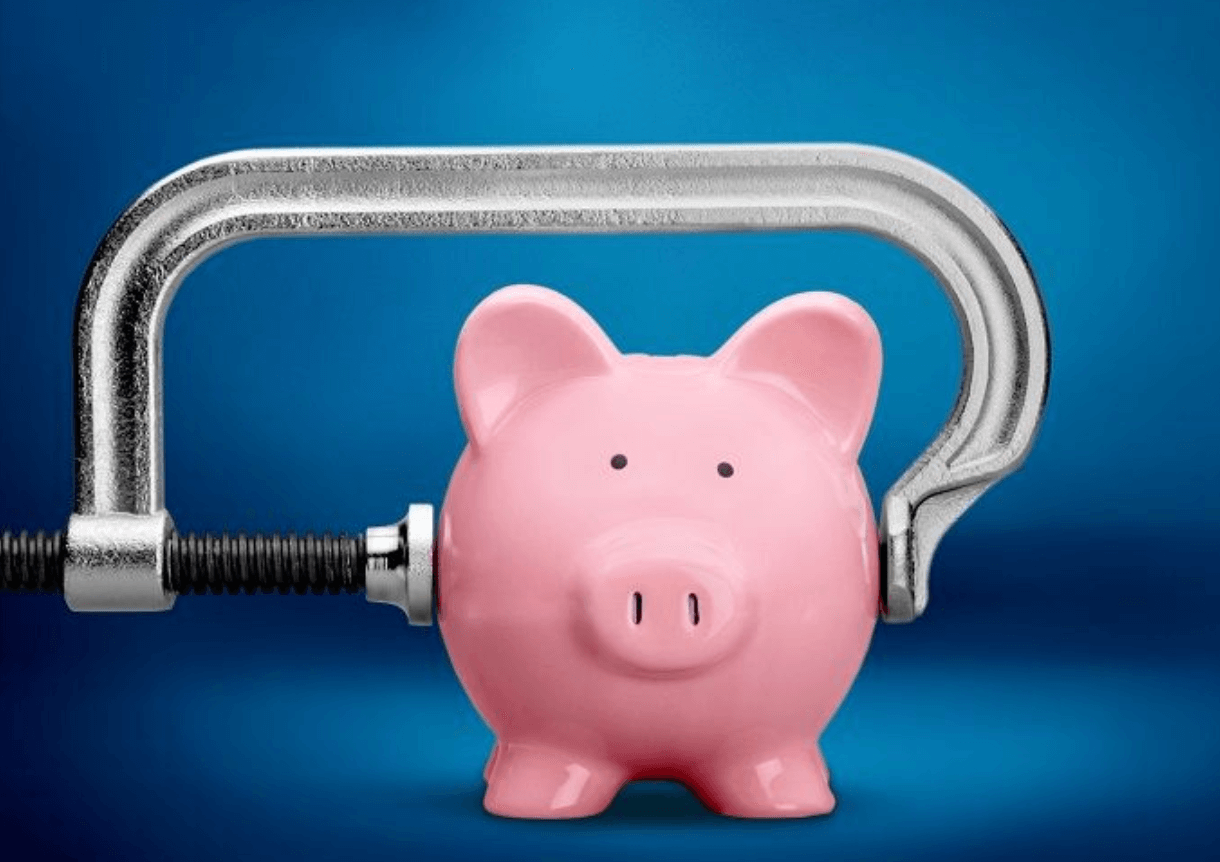 When it comes to commuting during COVID-19, private vehicles are coming out well ahead of mass transit.

The Center for Disease Control has stated that cars are a better option than transit during the crisis and has even suggested that businesses offer their employees incentives to “use forms of transportation that minimize close contact with others,” such as driving alone or biking.

TriMet is seeing the effects of this recommendation firsthand. Transit use is estimated to have dropped 68% between February and May of this year as Portlanders chose to either stay at home or opt for other means of transportation. 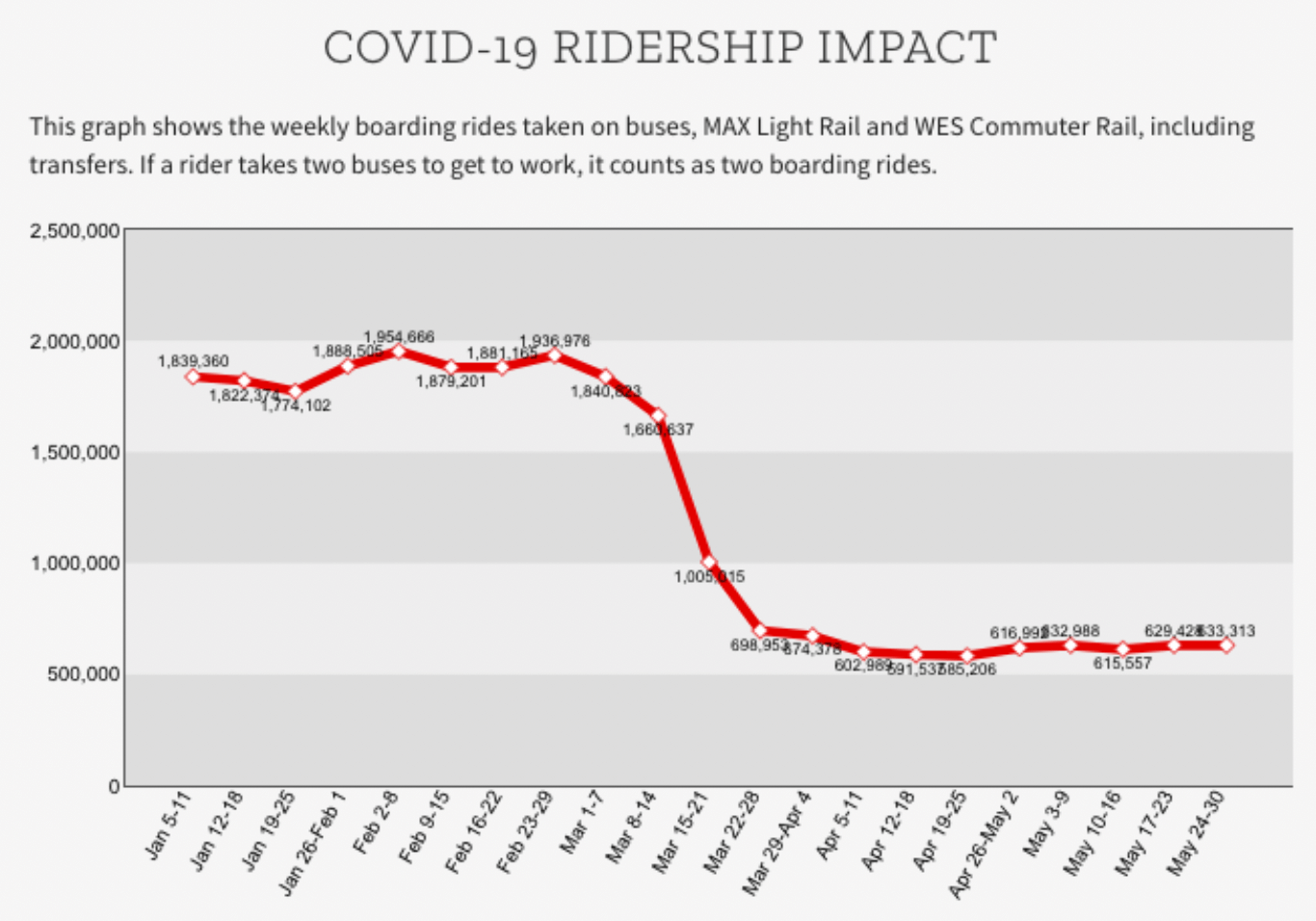 TriMet is planning for significant revenue losses in coming years due to lost funds from payroll taxes and passenger fares. It may be years before the transit agency sees pre-COVID passenger numbers, which had already been falling since 2012 despite the addition of the Orange line in 2015.

Falling ridership and revenues should come as a signal to officials to halt any further investments to the costly light rail system. Instead, Metro and TriMet continue to push for the $3 billion Southwest Corridor light rail project from Downtown Portland to the Bridgeport Village.

Businesses and workers are already struggling with lost revenues and wages due to the virus. Our region doesn’t need another boondoggle, it needs relief. Metro residents should vote “no” on Metro’s proposed transportation measure this fall.