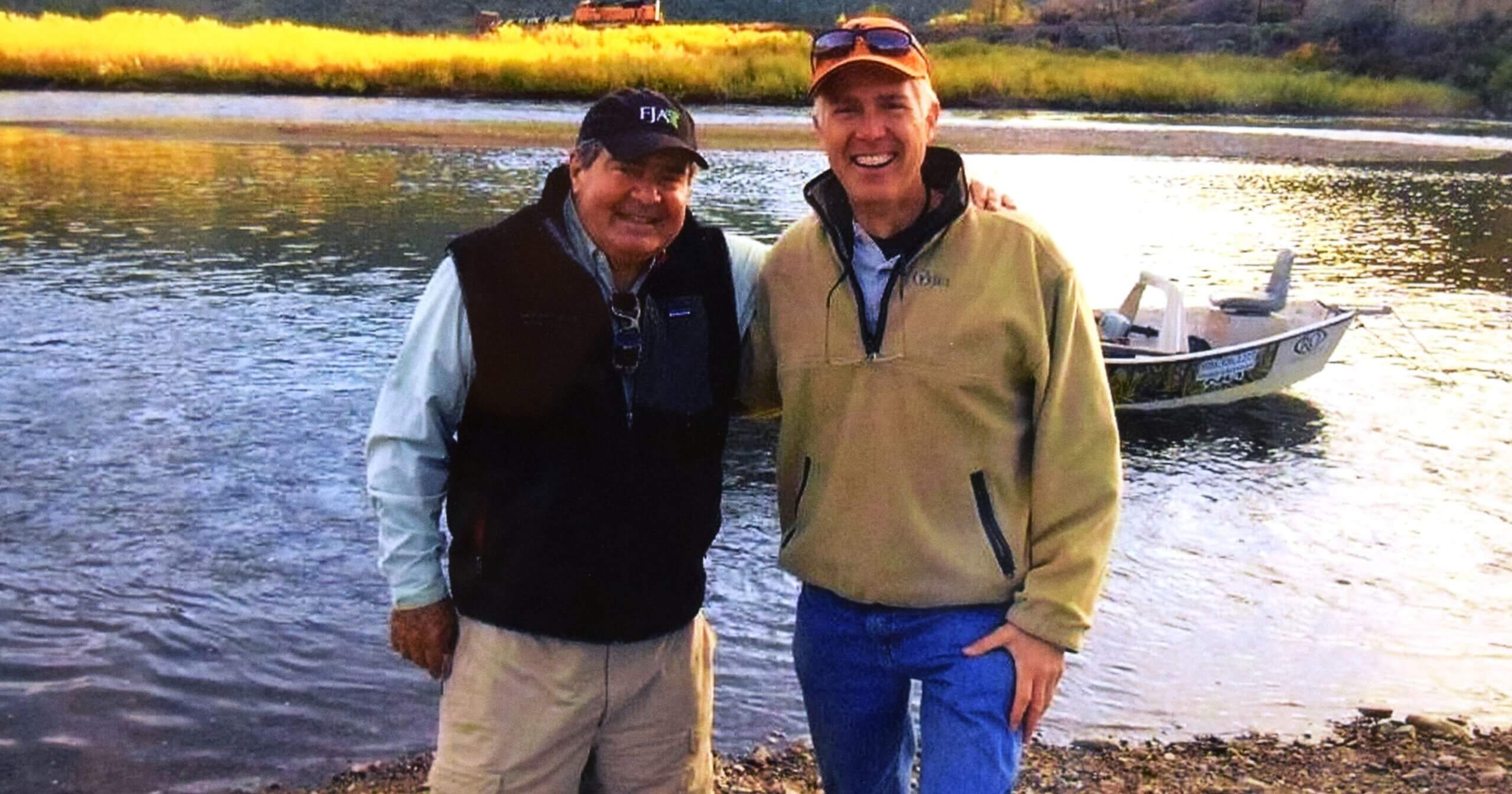 When I see someone describe himself as a “constitutional conservative” it would be nice to assume that means he subscribes to the judicial philosophy of the late Justice Antonin Scalia. Unfortunately, that’s often an unwarranted assumption.

If you ask him what member of the Supreme Court, living or dead, represents his preferred approach to constitutional law, you are highly likely to get Scalia’s name. Yet even then it would be an unwarranted assumption to expect his real appreciation of the gregarious Sicilian’s path to constitutional conclusions.

Ask that constitutional conservative who picks Scalia as his good-judge archetype what Scalia called his jurisprudence, and you’re likely to get the wrong answer: “originalism.” Scalia rejected that term as misleading, preferring the term “textualism.” It’s certainly possible to see Scalia’s textualism as a pursuit of the original meaning of the U.S. Constitution, but a followup question for our average, self-described constitutional conservative will reveal the disconnect.

Ask him what “originalism” means and you are likely to get the most popular answer: original intent. Scalia rejected the framer’s intent as a basis for the original meaning of legal language for two reasons: first, it is often impossible to actually know the real intent. It could actually differ from what legislators and founding fathers said in public. Second, legislators frequently don’t understand the implications of the laws they draft and vote on.

Textualism interprets the law based on the original public meaning of the words found in the text. This has a far more general application than what the people who enacted the law thought they were doing at the time.

So it is with some degree of poetic justice that Neil Gorsuch, the man President Trump appointed to replace Scalia, wrote the opinion in Bostock v. Clayton County this week, the Supreme Court case that permanently confirms the word “sex” in Title VII of the 1964 Civil Rights Act applies to LGBTQ people.

That seems crazy to someone subscribing to the more popular understanding of originalism. There is no evidence any member of Congress that voted for the Civil Rights Act of 1964 thought sex discrimination applied to gay people.

To a textualist like Gorsuch, that is a moot point. What matters is that consideration of sex necessarily applies when discriminating about what men can’t do that women can, captured clearly in his majority opinion: “It is impossible to discriminate against a person for being homosexual or transgender without discriminating against that individual based on sex,” Gorsuch wrote. If an employer “fires the male employee for no reason other than the fact he is attracted to men, the employer discriminates against him for traits or actions it tolerates in his female colleague.”

How Gorsuch decided this case should have been no mystery. In a book he published last summer, titled A Republic If You Can Keep It, this week’s scorn of many self-described constitutional conservatives said: “The text of the statute and only the text becomes law,” which means the law is “not a legislator’s unexpressed intentions, not nuggets buried in the legislative history, and certainly not a judge’s policy preferences.” 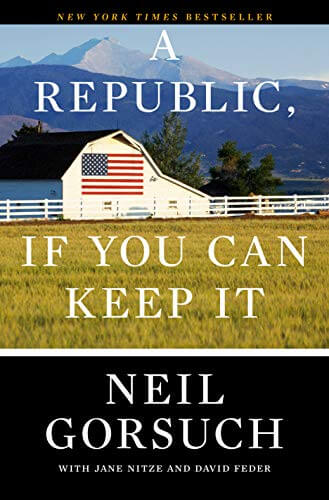 Bostock didn’t even come down to a constitutional question as many progressives might have expected. Gorsuch saw this as a mere case of proper statutory interpretation.

Justice Scalia’s legacy lives on. It lives on in his fishing buddy pictured above.