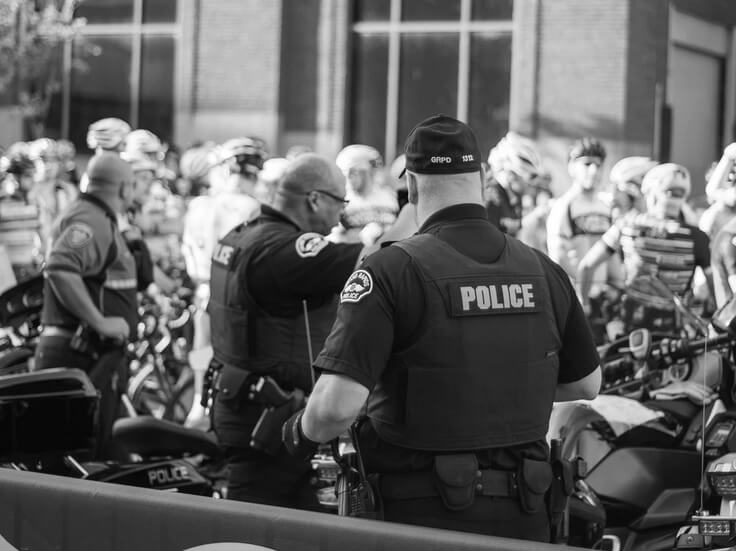 The Oregon legislature is taking up police reform in a hastily and short-notice Emergency Special Legislative Session. Here are some guiding principles that are liberty based, result-orientated, fair and transparency minded.

1. Transparency: For starters, calling a rushed Special Session with only about a week’s notice, unprepared legislation where the public has not properly read or given proper time to respond to, is an example of an non-transparent Session that lacks public participation. In regards to transparency, bad cops with records should not be able to move from department to department without their record following them.

2. Public Database: There should be a statewide database of problem officers for whom are undergoing the decertification process as a result over a verified formal complaint by the Oregon Department of Public Safety Standards and Training.

3. Discipline reform: Arbitrators play an important independent role in confirming misconduct among officers, but their ability to void disciplinary penalties creates conditions where bad cops avoid necessary discipline. They should look into an appeals process as a possible way to remedy egregious examples.

4. Funding: Oregon ranks 49th in law enforcement officers per-capita compared to the other 50 states. Our departments should be fully funded so they can have the resources to do the specialized training (de-escalation, cultural competency, communication) that the public wants them to have.  Funding is needed to fix the rampant vacancies plaguing many of Oregon’s stations. For instance, this time last year, Portland Police had 120 vacancies.

5. Results based: The Oregon Legislature should set goals behind their reforms and be willing to re-visit them five years later to gauge the success or failures of their Legislation. If an idea for reform doesn’t work and ends up making the problem worse (with more regulations and expenses) then those ideas should be eliminated or amended so they can work.  We should not look to other states for what has been tried, but rather for what has worked.