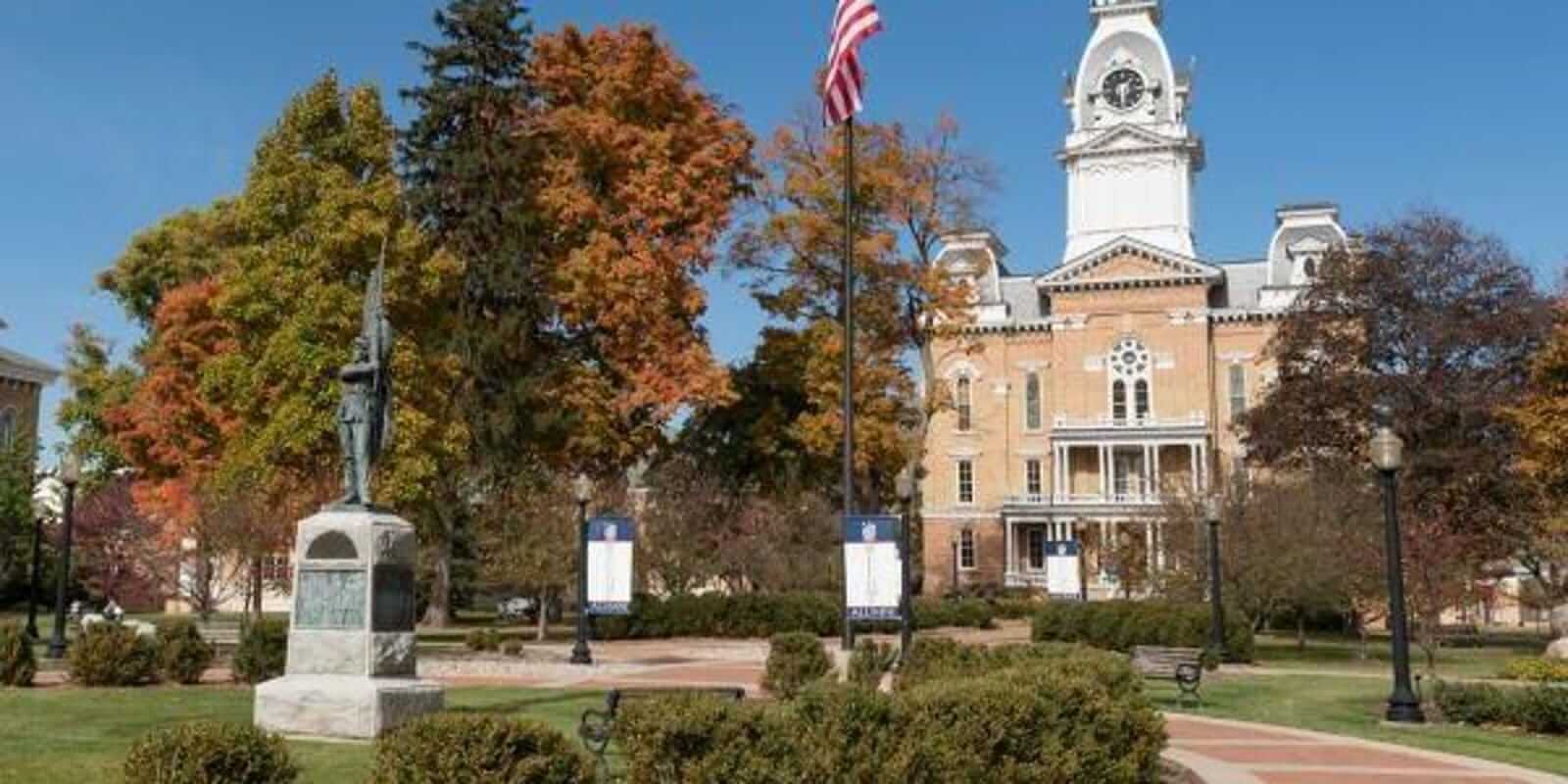 Imagine if there were a liberal arts college as rigorous in its pedagogy as Oregon’s Reed College, yet the student body is populated by a conservative majority. When I was a younger man, in the market for institutions of higher education to apply to, I discovered one, a college that is actually rated higher than Reed College by US News and World Report’s widely followed rankings. I made this school my first choice if accepted, and luckily enough, in the spring of 1996, I was. So that fall, I showed up on the rural Michigan campus as a political economy major.

Fast forward to today, I didn’t join the small group of alumni outraged that the College had not yet released a statement in support of the protests. But like most alumni, I have reveled in my alma mater’s response, which I’m happy to share here in full. Before I do, contrast the home pages of Reed College here, with Hillsdale College here.

I don’t mean to knock Reed too much. I grew up in Oregon, admiring, and respecting this school. I still do. I compare them only because they are comparable, both in size and in their commitment to high academic standards. But Hillsdale was the school for me, and this recent statement it has released has reminded me why:

Amidst the events of recent weeks, a number of alumni and others have taken up formal and public means to insist that Hillsdale College issue statements concerning these events. The College is charged with negligence—or worse.

It is not the practice of the College to respond to petitions or other instruments meant to gain an object by pressure. The College operates by reasoned deliberation, study, and thought. The following observations, however, may be helpful and pertinent.

The College is pressed to speak. It is told that saying what it always has said is insufficient. Instead, it must decry racism and the mistreatment of Black Americans in particular. This, however, is precisely what the College has always said.

The College is told that invoking the high example of the Civil War or Frederick Douglass is not permitted. Perhaps it is thought that nothing relevant can be learned about justice and equality from the words and actions of great men and women in history. Instead, the College is guilty of the gravest moral failure for not making declarations about . . . justice and equality.

It is told that failure to issue statements is an erasure, a complicity, an abandonment of principle. The silence of the College is deafening.

The College founding is a statement—as is each reiteration and reminder of its meaning and necessity. The curriculum is a statement, especially in its faithful presentation of the College’s founding mission. Teaching is a statement, especially as it takes up—with vigor—the evils we are alleged to ignore, evils like murder, brutality, injustice, destruction of person or property, and passionate irrationality. Teaching these same things across all the land is a statement, or a thousand statements. Organizing our practical affairs so that we can maintain principles of equity and justice—though the cost is high and sympathy is short—is a statement. Dispensing unparalleled financial help to students who cannot afford even a moderate tuition, is a statement. Helping private and public schools across the country lift their primary and secondary students out of a sea of disadvantages with excellent instruction, curricula, and the civic principles of freedom and equality—without any recompense to the College—is a statement. Postgraduate programs with the express aim of advancing the ideas of human dignity, justice, equality, and the citizen as the source of the government’s power, these are all statements. And all of these statements are acts, deeds that speak, undertaken and perpetuated now, every day, all the time. Everything the College does, though its work is not that of an activist or agitator, is for the moral and intellectual uplift of all.

There may be something deafening in the culture—certainly there are those who cannot hear—but it is not from the silence of the College.

There is a kind of virtue that is cheap. It consists of jumping on cost-free bandwagons of public feeling—perhaps even deeply justified public feeling—and winning approval by espousing the right opinion. No one who wishes the College to issue statements is assumed to be a party to such behavior. But the fact that very real racial problems are now being cynically exploited for profit, gain, and public favor by some organizations and people is impossible to overlook. It is a scandal and a shame that compounds our ills and impedes their correction. Hillsdale College, though far from perfect, will continue to do the work of education in the great principles that are, second only to divine grace, the solution to the grave ills that beset our times.