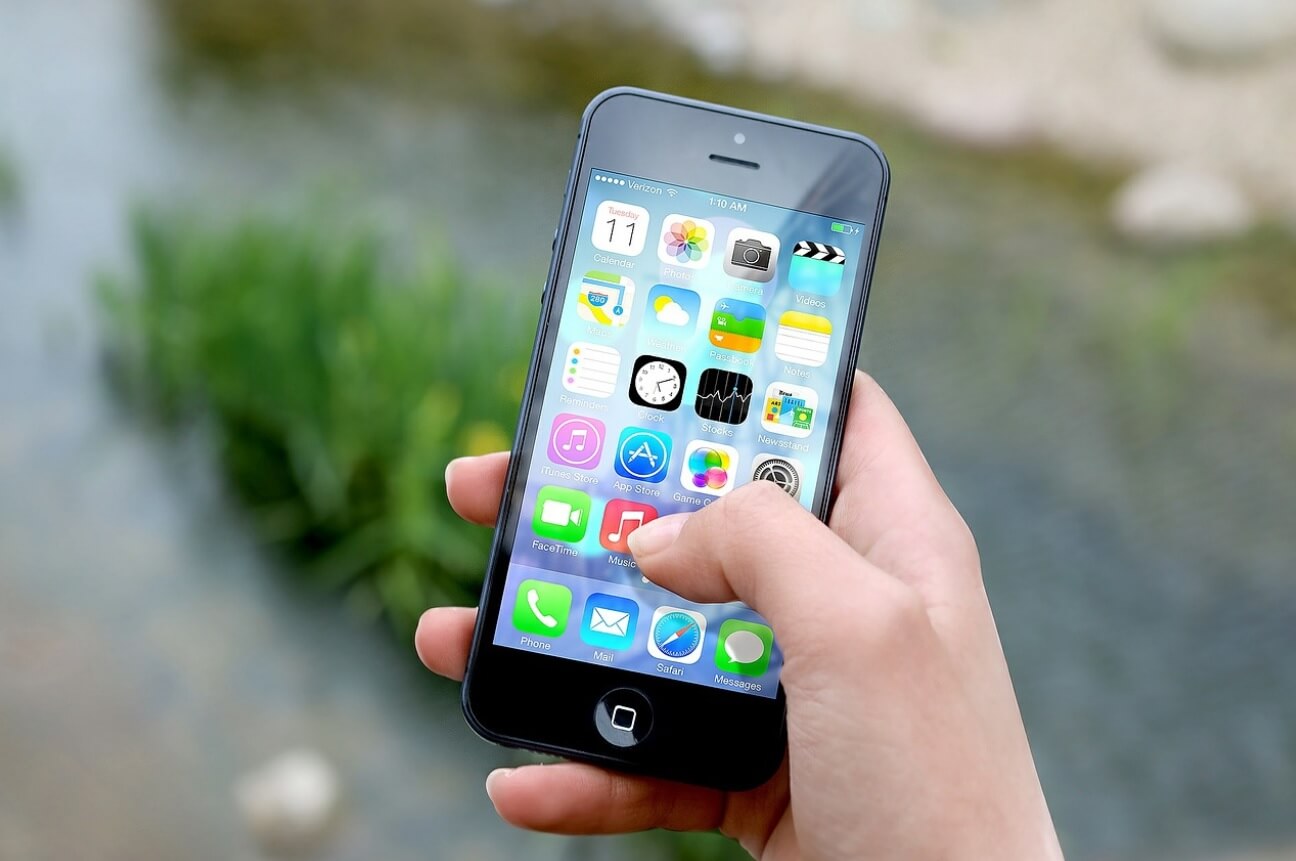 KGW-TV 8 News reports that Oregon Department of Employment employees spent hours and days playing on their phones, using social media and going to Facebook during the state’s 220,000 backlog of jobless applications. The problem of the backlog was created when the state delayed fixing their faulty computer system for nearly a decade which crashed during the pandemic rush of jobless claims.

Employees at the Department felt that their training took too long and that the great lengths on evaluation of their work slowed down the whole process to a halt where they could not take on new claims until the former ones were evaluated.  You had situations where employees finished their work at 9:30am and then had to wait for their work to be evaluated which meant no more work for the rest of the day.