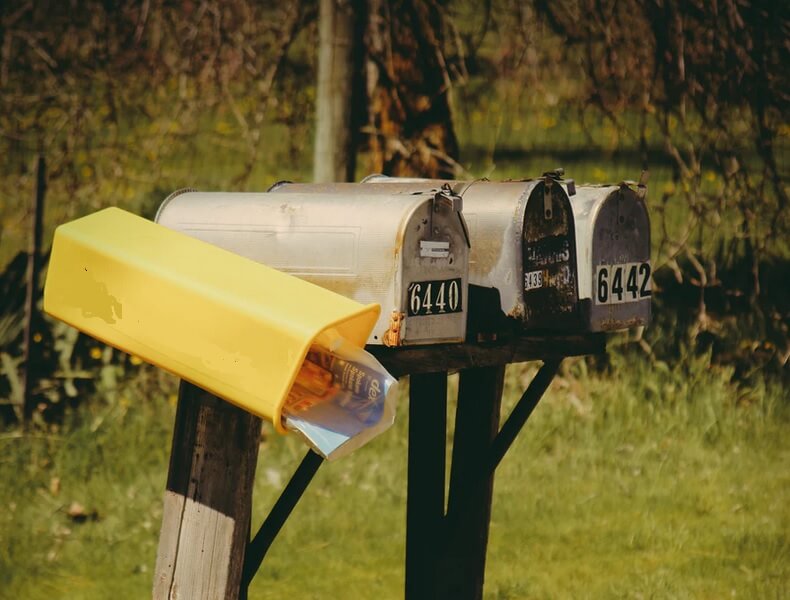 This article provided by Oregon Transformation Newsletter.
EDITOR’S NOTE: A version of this article ran as the lead op-ed in the Washington Examiner.

If the 2020 pandemic makes vote-by-mail inevitable for this November’s presidential election, the nation needs to know how not to do it the Oregon way, which encourages ballot harvesting.

In 1998, Secretary of State Phil Keisling introduced vote-by-mail to Oregon and the nation. At the time, it seemed a decent idea. But Keisling, a good government reformer, forgot one thing – to secure the ballot box, instead leaving it wide open for 20 days of every election. Between special elections, primaries and general elections, Oregonians can literally spend months in the middle of an election.

The late Secretary of State Dennis Richardson, Oregon’s only Republican statewide office holder in 20 years, examined vote-by-mail and found very little “Chicago-style” fraud. What he didn’t examine, and what Oregonians have had to deal with, is a more complicated corruption and an insidious part of the vote-by-mail process. Oregon just went through an election that demonstrates the problem.

In the May Oregon Democrat primary for secretary of state, State Sen. Shemia Fagan defeated State Sen. Mark Hass by a margin of 36.13% to 35.57%. But late on election night, Hass led Fagan by a few thousand votes. Two days later, with the help of late returns from Multnomah County, the state’s largest and most liberal county, Fagan was declared the winner by a narrow margin.

This was a movie Oregonians had seen before, most notably in 2010 when John Kitzhaber defeated former NBA veteran Chris Dudley. Like Hass, Dudley led on election night. However, election night leads in Oregon don’t really matter, especially if the race is close. Days later, voters learned how successful the public employee unions had been at ballot harvesting, delivering the election to Kitzhaber.

Not only did Oregon’s dominant and powerful public employee unions fund Shemia Fagan’s campaign, they also delivered the office to her by ballot harvesting. Even fellow Democrat, State Rep. Alissa Keny-Guyer blasted Fagan for the “obscene amounts of money from so few sources going into your campaign.” And the region’s most important publication, Willamette Week, warned, “The way Fagan entered the race, however, raises questions about how she would govern.” Despite these warnings, the unions delivered a last-minute victory, thanks to vote-by-mail.

Here’s how that works. County election offices sell voter lists to campaigns. These lists include information about what political party a voter is registered in and how often they vote. Voters are characterized as “4×4” voters (voted in the last two general elections and primaries), “3×4” voters (skipped one of the last two primary elections), “2×4” voters, and so on.

But in Oregon’s vote-by-mail system, county elections offices don’t just sell your party registration and voting history, they also regularly inform campaigns of the status of the voter’s ballot, usually daily throughout Oregon’s lengthy 18-day voting window. Ballot harvesting is when campaigns determine exactly which voters have already turned in their ballots, and then they come after those who have not. Lots of phone calls, lots of door knocks, lots of robocalls. If you purposely wait to vote until the last day (voters have realized that many major scandals haven’t surfaced until the final days of a campaign), the efforts border on outright harassment.

In a primary election, most “1×4” and “2×4” voters are not as likely to vote. That’s when the unions go to work. Dozens and dozens of public employee union workers build and track voter files daily on Democrat-leaning voters. Then they turn their public employee armies loose to gin up votes for their candidates.

Imagine the knock at your front door. The union member offers you a flyer for their candidate, then asks if you’ve voted yet (they know you haven’t). Next they offer to wait while you fill out your ballot. Maybe then they offer to return your ballot envelope. (If you indicated a preference for the other primary candidate, do you think your ballot will really be delivered?)

These voter files are thorough, accurate and effective in delivering votes that, without ballot harvesting, would not materialize. Make no mistake – only the public employee unions have the muscle in Oregon to build a machine to develop and execute such sophisticated strategies. There is no paid army on the other side of the aisle with the same vested interest to grow and maintain its political power.

And there’s another problem. Remember that in Oregon ballots are targeted to arrive in voters’ mailboxes 18 days prior to Election Day. Because of this extremely elongated voting cycle, costs of media buys, mailers and other campaign expenses are strung out and increased substantially. Advertising buys must be targeted prior to ballot drop, then again for ballot drop day, then again for the closing days of ballot return. Despite Democrat claims that they support reduced campaign spending, their efforts to increase vote-by-mail would drastically increase the costs of elections.

If county election offices hadn’t provided the ballot status of Oregon voters, Mark Hass, not Shemia Fagan, would be Oregon’s next secretary of state, and he would likely be on his way to becoming Oregon’s next governor. But that’s not the case.

Keeping the voting booth open for 18 days while campaigns have constant, daily access to voter status is anathema to clean campaigns and good government.

So before the nation goes all in on vote-by-mail, learn these important lessons from Oregon: First, secure the status of all voters throughout the mail-in process. Do not allow campaigns any access to voter status after ballots are mailed. Second, for the sake of reduced campaign spending, shorten the mail-in window to no more than 10 days.

Oregonians know that most ballots are returned in the first few days after delivery and in the last few days prior to the close of election. The two weeks in between have added nothing of value, instead adding expense and inviting campaign meddling through the insidious practice of ballot harvesting. Don’t fall for it.