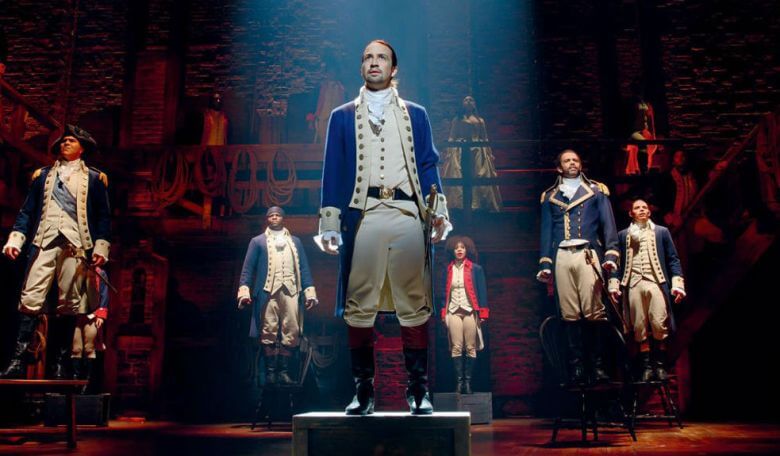 A filmed performance of the original cast of the Hamilton musical will be released today on the Disney Plus app for streaming, just in time for the 4th of July. Here is a trailer:

I’m pleasantly surprised that a form of entertainment that delves so deeply into the politics of America’s founding generation is widely popular. I was walking by a bus transit center in Salem last summer and heard two teenagers singing its opening number.

Bound to be an enduring classic, this musical has quickly taken root in our culture. Former National Security Advisor John Bolton, for example, derived the title of his most recent book from this song:

What makes Hamilton most valuable is how this work of performing art ecumenically infuses patriotic shivers in its viewers’ spines regardless of political affiliation. The life of our first Secretary of the Treasury becomes tangible in a way that sheds some appreciation on how lucky we are to live in the great country we have. In a day where basic things like wearing a protective mask during a pandemic are perceived as tribal symbols of loyalty, this show provides a refreshing source of entertainment.