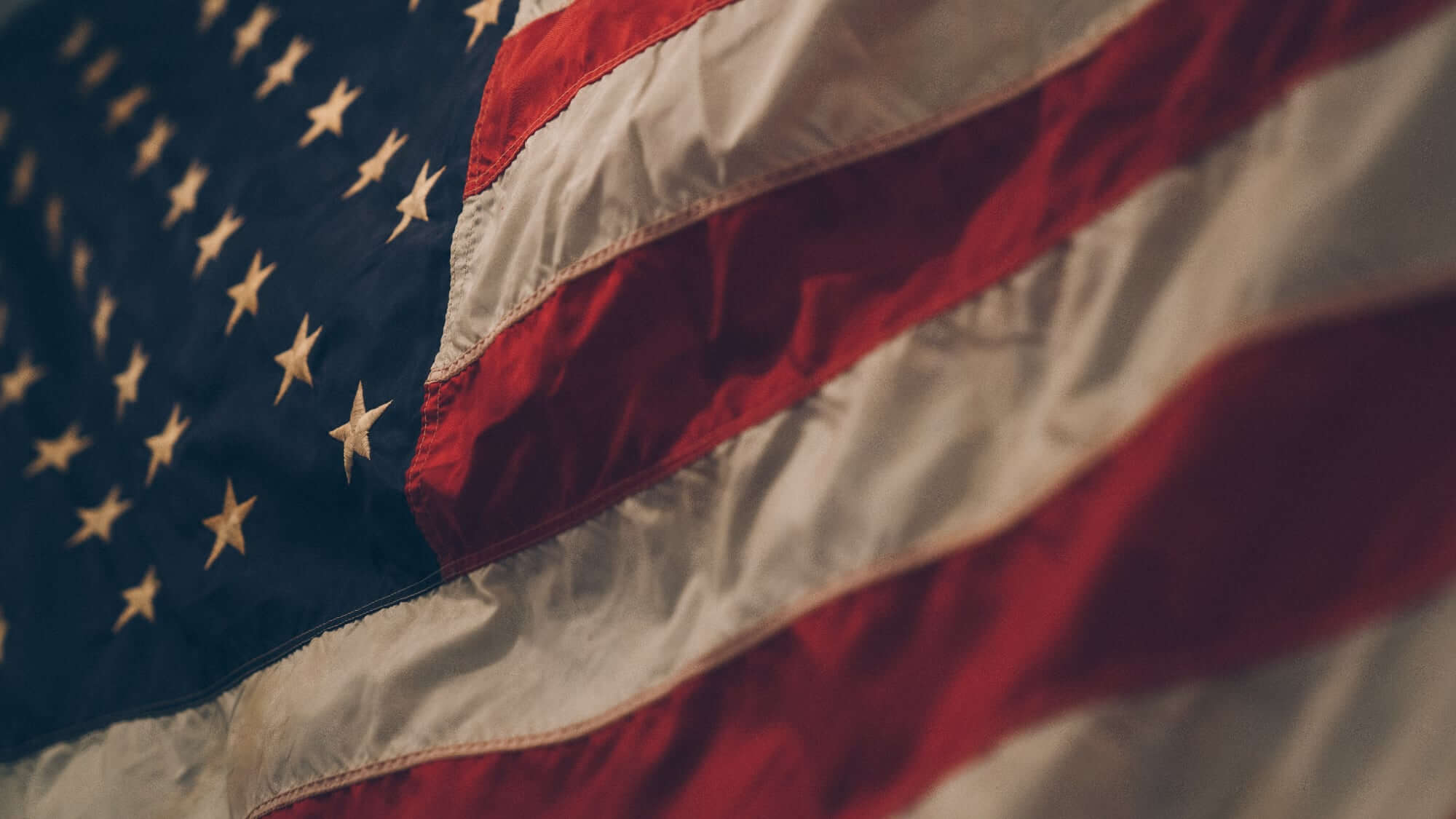 2020 has turned out differently than most of us envisioned. In January if I had written an email with the terms “Coronavirus” or “Social Distancing”, I suspect you would’ve tilted your head as you thought about such a strange world. Now several months in and after a second extension of the Governor’s state of emergency, we find ourselves wondering how to celebrate our nation’s birthday.

July 4, 1776 is the birthday of our great nation. However, a new narrative has recently emerged that challenges the founding principles of why the pilgrims came to America. They came in pursuit of religious freedom and over time we became one nation under God and with liberty and justice for all. The 1619 Project, promoted by many progressive liberals and the New York Times, provides Americans with an alternative beginning, redefining the motivation for our nation’s founding based on slavery.

Liberty has always been the enemy of tyranny. While our natural state yearns to be free, the natural state of government desires to enslave those it governs. It is a constant battle and one that never ends. “The price for liberty is eternal vigilance” rings true. Indeed, freedom is not free. There is always a price to be paid. Freedom requires patriots to stand in the gap, to stand and fight Liberty’s enemies in order to preserve the rights documented by our Founding Fathers in the Declaration of Independence.

This Independence Day I ask you to take a few moments to be thankful for the freedoms we all enjoy today. While not perfect, America still is a bright beacon of the world and the most free nation that has ever existed. I also ask you to take a few moments to decide what you will do during the next several months to preserve these freedoms for the generations to come. Edmund Burke once wrote, “Evil prevails when good men do nothing.” Let history show we were not the generation that did nothing, but rather the ones who pulled together and gave Liberty the wind in her sails for the next 244 years.