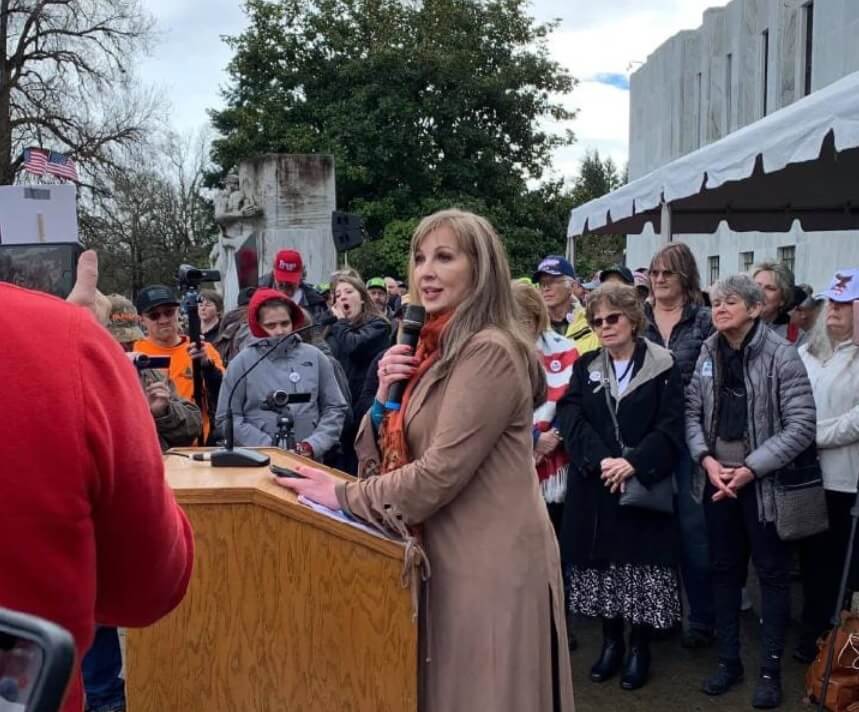 By Kim Thatcher for Secretary of State

SALEM, OR —July 15, 2020— “I’m grateful that we have auditors and budget analysts keeping an eye on this large IT system at the Oregon Employment Department (OED), I just wish there could’ve been improvements years ago after auditors warned that there would be trouble during the next recession,” said State Senator Kim Thatcher (R-Keizer). Senator Thatcher is running for Secretary of State which includes the State Audits Division and she’s also the longest-running member of the Joint Committee on Legislative Audits.

The Audits Division released a Management Letter on the OED’s Unemployment Insurance (UI) Modernization Program today and earlier this week, the Legislative Fiscal Office (LFO) issued a special Budget Information Report on the same project. Since the pandemic started, the Employment Department has handled nearly a half-million regular unemployment claims, but some 60,000 self-employed and gig workers are still waiting to have their claims processed.

“I am disappointed that auditors didn’t undertake a review originally planned in the fourth quarter of 2019 and they weren’t able to conduct a thorough “real-time” audit as promised,” explained Thatcher. “Former Secretary of State Dennis Richardson’s 2019-20 SOS Audit Plan included a Performance and IT Audit for the Employment Department to follow-up on the two previous audits conducted in 2012 and 2015. Those audits predicted the problems OED is now experiencing with unemployment claims if the modernization project was not carried out promptly.”

While auditors found the agency has planning and oversight in place, the “program faces significant risks”. For example, the program “was managing eight open issues and 36 open risks for the UI project, 10 of which were rated as a high priority.” The current legacy computer systems date back to the early 1990s.

Although OED received nearly $86 million in 2009 from the federal government only around $4 million has been spent. Auditors noted that the agency does not have an estimate on the total cost of the computer upgrades but it could be between $80 million and $123 million. The Employment Department is expected to ask the legislature for more money from the current state budget.

As far as timeline, the Modernization Program started in 2015, but a vendor isn’t expected to begin work until at least late 2020. Completion isn’t slated until 2025. Both the LFO report and the Audits Division letter found staffing changes over the years to be a major problem in moving the project forward.

“I realize auditors didn’t want to burden the OED staff with all they had going on this spring with the COVID crisis,” added Thatcher. “However, I have assurances from Audits Division Director Kip Memmott that the 2021-22 Audit Plan will include a risk assessment and review of the OED issues resulting from the pandemic and the agency anticipates including audit work in that plan related to those risks.”

LFO’s conclusion read: “Despite having available resources to embark on a modernization project for Unemployment Insurance taxes and claims, the Employment Department has not yet had the necessary combination of organizational stability and sustained professional and technical capacity needed to ensure project success.”

While the audit letter mentioned that other states with modernized systems have also struggled to deal with the huge increase in unemployment they reported, “OED may have been more prepared to handle the sudden onslaught of new claims with newer, more flexible computer systems in place.”

To get more information on the Legislative Fiscal Office report:
To read the Audits Division Management Letter go to this link: