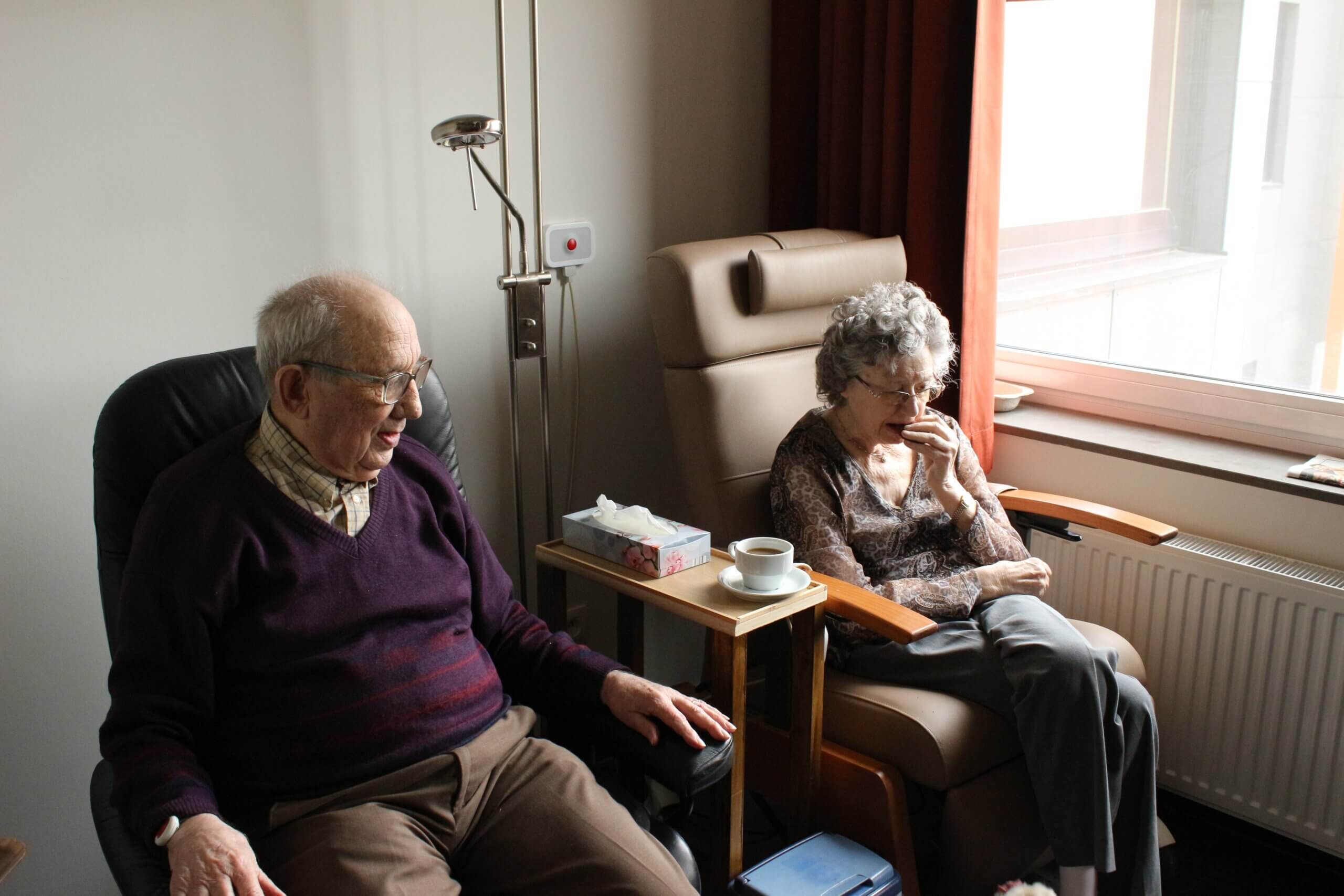 A tragedy is unfolding in Oregon, and it’s not what you may think. The COVID-19 pandemic has shut down the state for months and has commanded news, but the headlines have failed to mention the negligence of the elderly population in Oregon. Well over half of the tragic deaths from COVID-19 have been Oregonians ages 60-80+. These are the people who should be protected by the government and the media should be calling attention to the reality of who is suffering from COVID-19, not regurgitating an agenda.

Why have the elderly, the people who could die from COVID-19 been ignored? Oregon Health Authority (OHA) does not report where the tragic deaths from COVID-19 originated so not only do Oregonians not have the full picture of who is suffering, but the state is able to cover up its inhumane treatment of the elderly.

As a State Senator, I am dedicated to serving and protecting all Oregonians; from before birth until death. The elderly in Oregon deserve better; they deserve reverence; they deserve to be celebrated.

There is no excuse. The state has had plenty of time to adapt congregate care facilities so the elderly could spend time with and see family. The CARES Act funds from the federal government that Governor Brown has greedily kept her hands on, could have been used to create innovative ways to give the elderly time with their families. Instead, many have been completely shut off from the world as workers have brought the virus in to them. Many have been left to tragically die alone.

Oregonians have demanded widespread testing in nursing homes since the pandemic began. The earliest cases were discovered in nursing homes, but instead of activating to protect the elderly, the state government has handcuffed senior living facilities so they cannot act in the best interests of their residents.

In mid-May, the federal government asked all states to test residents and staff in nursing homes. Oregon has continued to lag as the elderly have been ignored. Workers and residents in large senior care homes will not be tested for COVID until September 30, 2020.

Governor Brown’s campaign to “not accidentally kill someone” is tragically ironic due to her horrific treatment of the elderly in Oregon. This reflects a larger deficit within the ranks of the progressive party: they do not value human life at its most vulnerable; the unborn and the elderly.

Elderly Oregonians’ lives are in the hands of an incompetent state government led by a power-hungry governor. The death toll will continue to grow. Elderly Oregonians deserve better. They are the martyrs of our day.

Brian Boqiust is an Oregon State Senator from Dallas, Oregon.