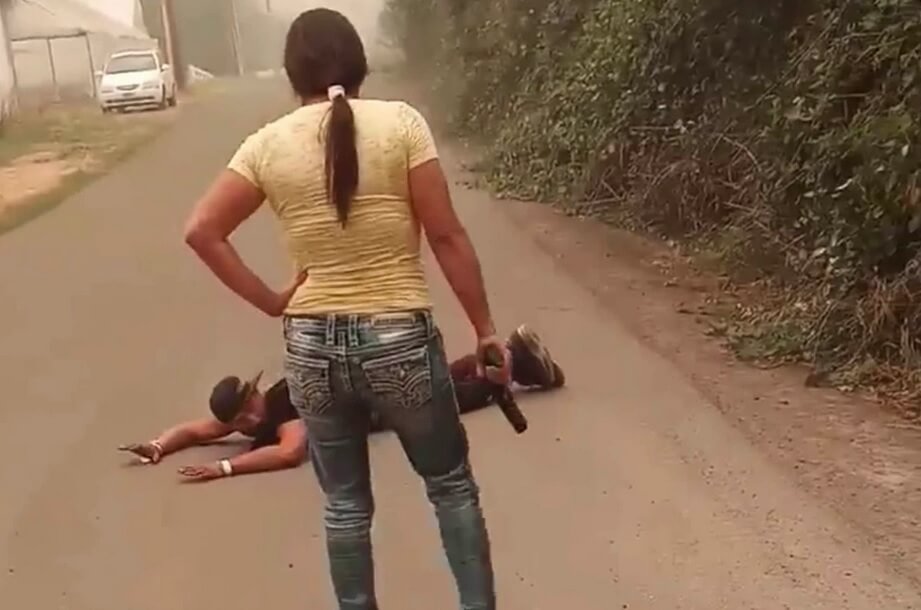 It has made top national news today when the story broke of an Oregon City area woman detaining a man at gunpoint over a suspected arson.  The New York Post reports that she said she saw him trespassing on her property with matches.

He said he was just a smoker.   He was unable to produce any cigarettes as proof.

He was soon arrested. 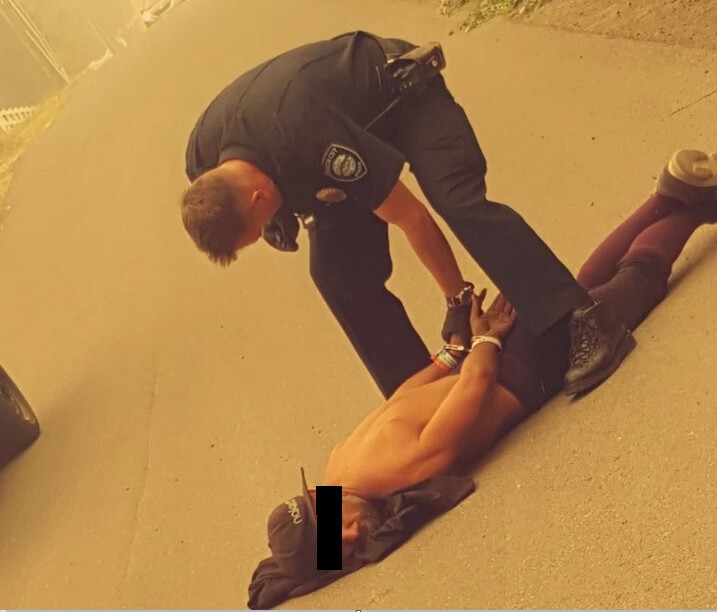 This is the woman’s testimony on Facebook: “Some of you still think we’re not being under attack. I found this individual walking in my property as I was driving in, all he had were some matches in his hand. Walked him out of my property at gunpoint and then when we got to some asphalt ground on the main road made him lay down while the cops arrived….This criminal has got multiple warrants one of them being assaulting a police officer.”

It is not known on the status of any additional evidence at this point.   The suspect is afforded innocence until proven guilty which is why we are censoring his face.

We do know that there have been nearly a dozen arson and arson attempts in Oregon in the past few weeks and we have earnestly been archiving the list for you (see full list) and so people should be aware of suspicious activity.    Witnessing a rise in a particular criminal activity should prompt the public to be more aware of that activity.

People should also refrain from hoax arson stories that is interfering with law enforcement.

People should also know that under heightened conditions, law enforcement is fielding more erroneous calls and speculative inquiries related to arson (but not actually reporting an arson) which can bog down police dispatch.  Keep that in mind before you contact law enforcement — it is a delicate balance.

P.S. The woman’s testimony that the man had prior criminal record has not been independently verified. (What else can we say, but we make this all these disclaimers because we care a lot about civil liberties and the presumption of innocence here at the Taxpayer Association.)