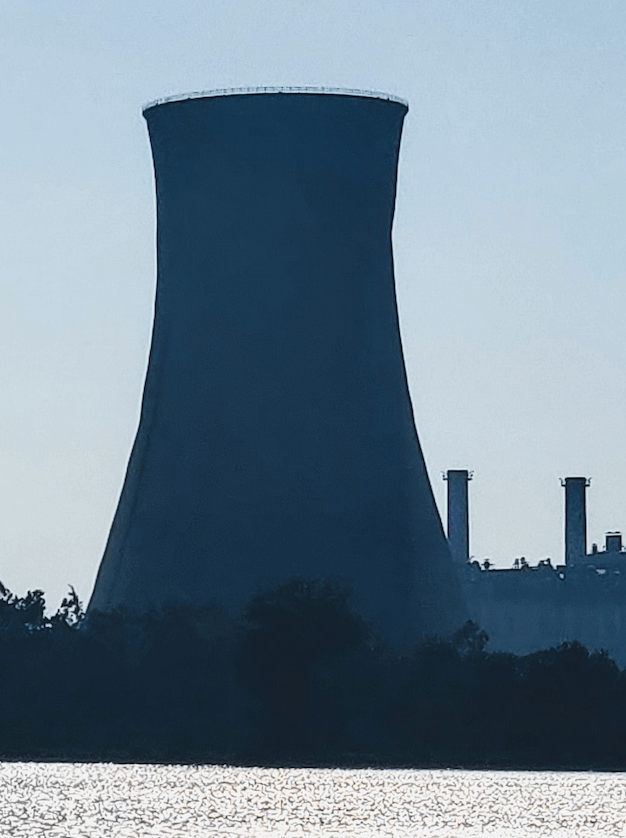 Oregon’s very own NuScale Power, a company developing small-modular nuclear reactors (SMRs), has officially received a final safety evaluation report from the U.S. Nuclear Regulatory Commission. NuScale is the first company to be issued a report for an SMR by the Commission, and receiving one serves as a technical review and design approval for the new technology.

This is a major milestone for NuScale, which originally submitted its certification application in 2016 and puts it one step closer to installing its first 720-megawatt plant in Idaho Falls.

This is also good news for the Northwest, which is in need of reliable baseload energy in the future. Officials predict we’ll experience insufficient electrical generation by the mid-2020s.

The Northwest Power and Conservation Council estimates the earliest commercial online date for an SMR plant in our region is likely to be 2030 with energy produced by five reference plants.

However, no new SMR plant can currently be built in Oregon due to a moratorium passed by voters in 1980. Legislation was considered in 2017 to carve out an exception for SMRs, but it did not make it out of the House Committee after passing the Senate.

Recent blackouts in California and upcoming coal plant retirements in the Northwest have established circumstances that call for additional reliable resources. Oregon officials should reintroduce legislation that would allow us to take advantage of NuScale’s new technology.