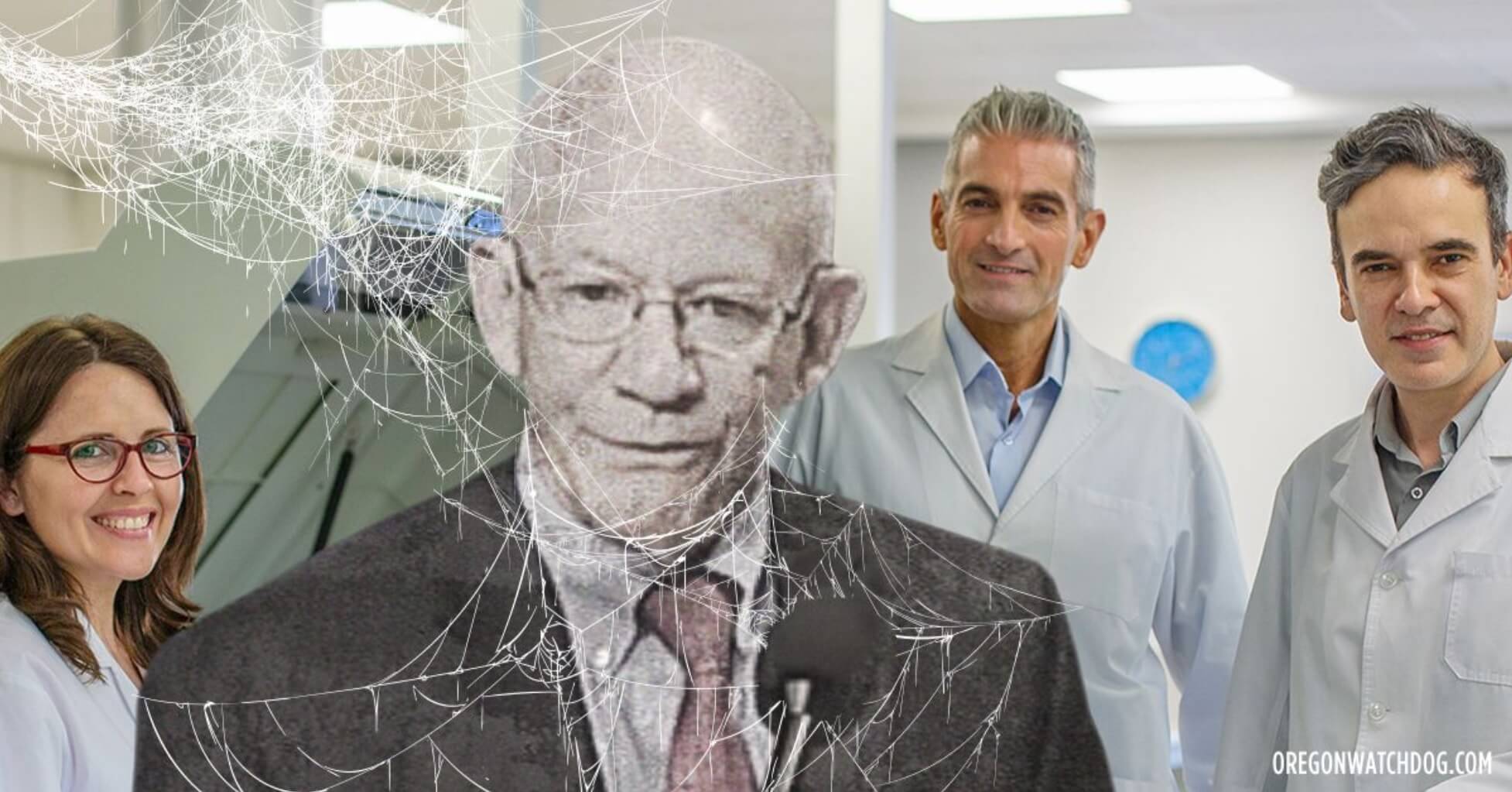 Headline humor aside, when it comes to the problem of Oregon’s institutional politics which deprive voters of fresh choices and new ideas, Congressman Peter DeFazio is the king. Most members of Oregon’s congressional delegation has served in the same seat since the 1990’s..

Congressman DeFazio has served since 1987 in the same seat calling into question whether politics has become so institutionalized as to deprive the public of actually having much of a voice in the process.

Ask yourselves what has happened to the federal deficit during their tenure? Except for Walden, how many of Oregon’s delegation have offered ideas to reduce the deficit? Institutional politics protects the institution over the public’s well being.

This also applies to the Oregon Legislature where the Senate President Peter Courtney has served in the Legislature since 1980. How has the Public Employee Retirement System fared under Courtney’s 40-year stewardship?   Once again, institutional politics protects the institution over the public’s well being.