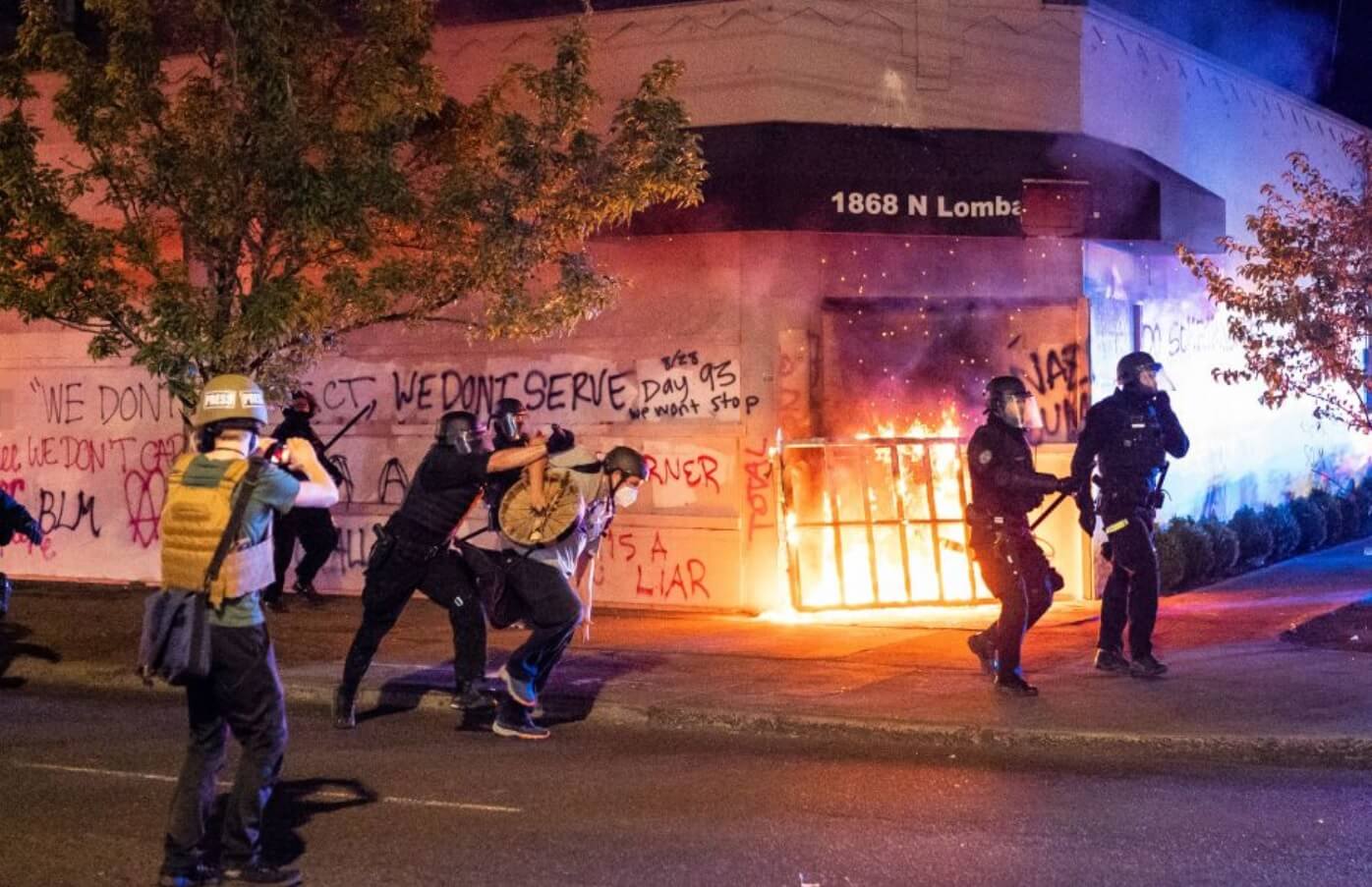 Of 39 criminal charges for assaulting a police officer, only seven appear to being moving forward with prosecution.

Read more at the Oregon re-cap of the latest data here.