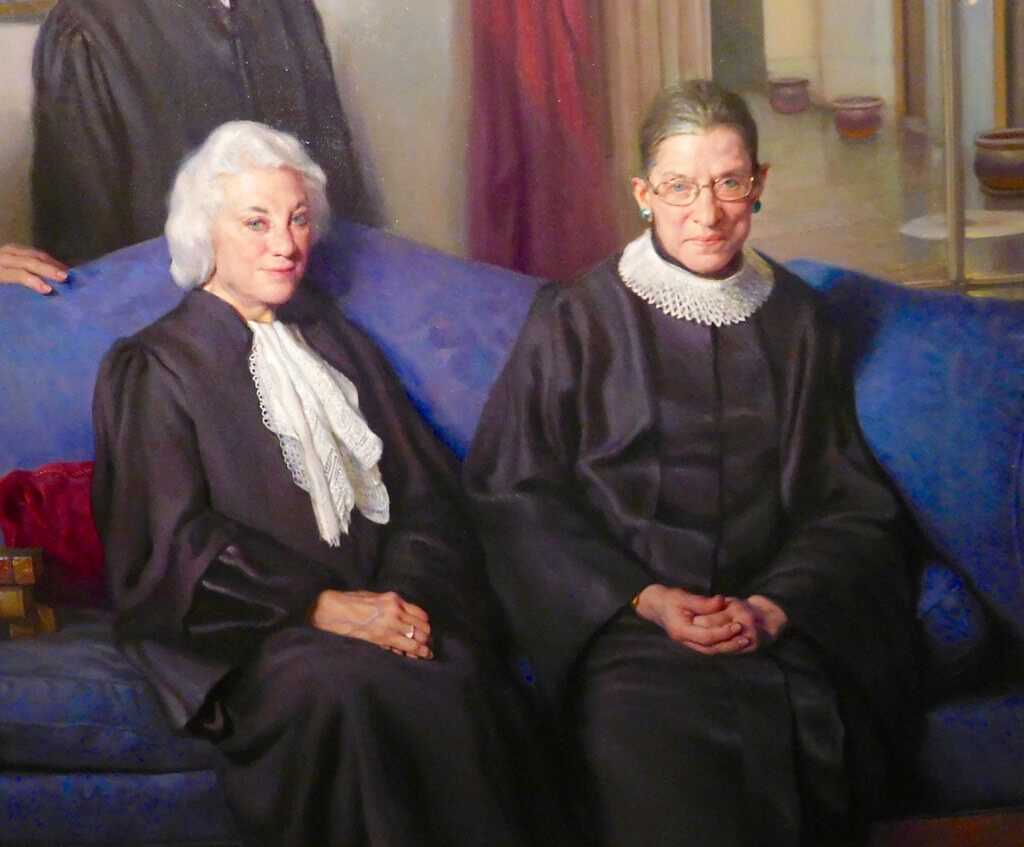 With all the attention Ruth Bader Ginsberg has gotten, some people forget she was not the first woman to sit on the Supreme Court. I recently finished reading Evan Thomas’s masterful biography of Sandra Day O’Connor. 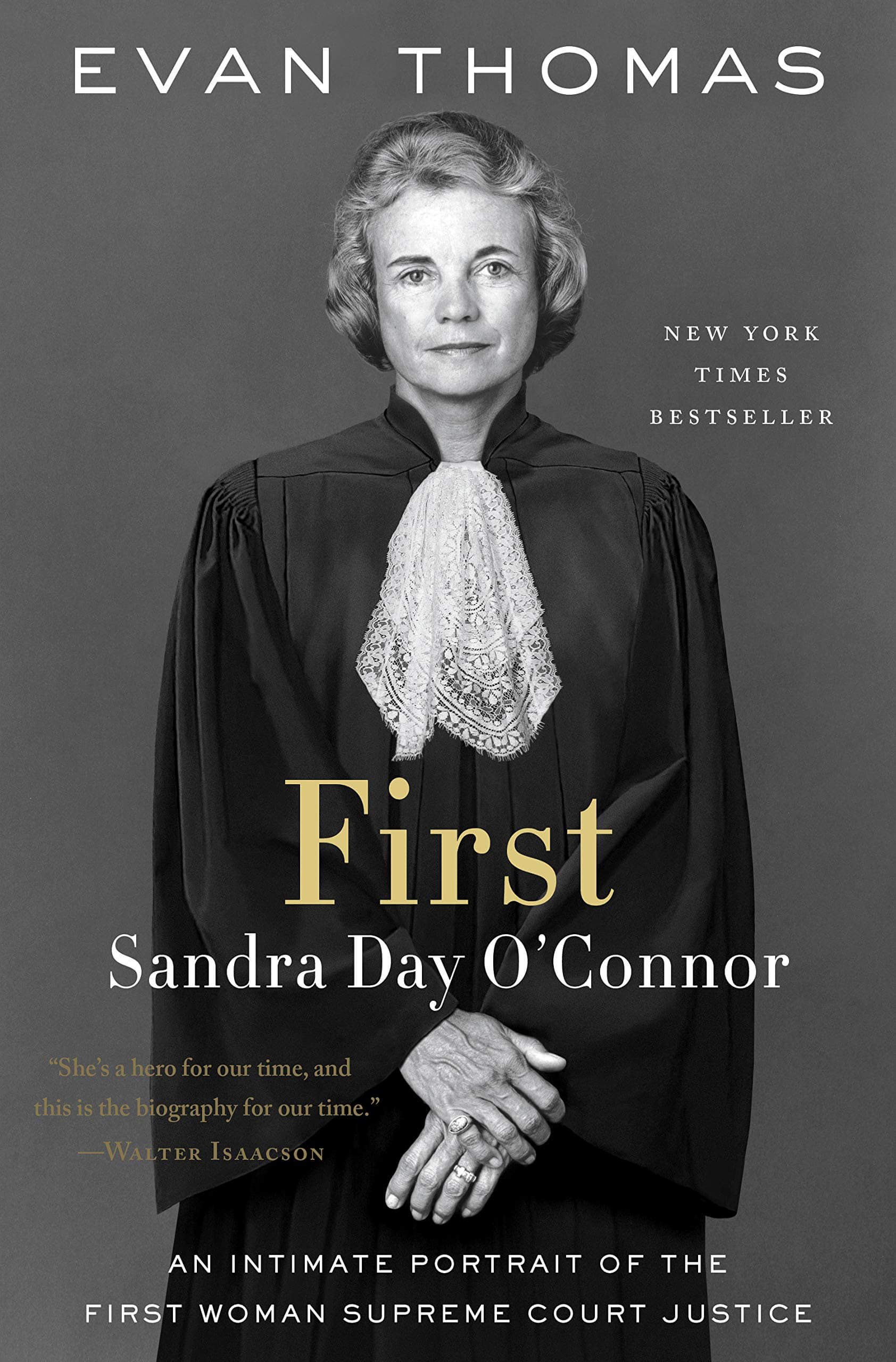 One thing I did not know before reading this book is that, as a state senator of the Arizona legislature, O’Connor had actually voted to legalize abortion in her state (back when that was a state policy choice). So a little more due diligence on the part of the Reagan administration would have meant Roe v. Wade could have been overturned in 1992’s Planned Parenthood v. Casey. Instead, O’Connor’s was the fifth vote that preserved it.

Despite the way this issue has danced around every confirmation hearing since Robert Bork’s floundering, vetting today has been professionalized. And yet, there may be a surprise swing vote hidden on the bench. It’s probably not going to come from the lady who is passing through the Senate right now. It’s Brett Kavanaugh.

During all the sturm und drang of the previous nomination fight, the passions of the progressives got in the way of noticing that Kavanaugh has an ambiguous record on the grand litmus test of American jurisprudence. The most liberal justice on Trump’s list was picked because he has a clear record of supporting the executive branch in separation of power cases. (Kavanaugh was nominated with a potential impeachment in mind). As the president likes to say: “We’ll see what happens.”

But back to O’Connor, Thomas writes about an interesting anecdote that was going on in the personal life of America’s first female Supreme Court justice when she was deciding how to rule in Webster v. Reproductive Health Services, her first major abortion case. O’Connor was first exposed to the technology that has done more to undermine the pro-choice side of this debate than anything an anti-abortion activist has ever said, an ultrasound:

O’Connor’s understanding had deepened over the past few years as her eldest son, Scott, and his wife, Joanie, had struggled to conceive. Finally, through a fertilization procedure, Joanie had become pregnant. On Mother’s Day 1989, just over two weeks after oral arguments in Webster v. Reproductive Health Services and her appearance on Newsweek’s cover, O’Connor sat down with her husband, son, and daughter-in-law to view an ultrasound video of her first grandchild. “We watched a terrific video of ‘Baby O’Connor’ at 4½ months since conception and about six inches long,” John wrote in his diary that night. “I couldn’t help reflect that SOC was watching pictures of a fetus of her grandchild at a time when she was concurrently being viewed as the swing vote on the abortion issue.”

In this case, she swung with the conservative majority, concurring with Cheif Justice Rehnquist’s opinion that states could restrict public support for abortion. Who knows if that ultrasound had a brief effect. If it did, it was gone three years later when she decided Casey.

There was one issue on which O’Connor was a solid conservative, her opposition to identity politics, as Thomas writes:

At the University of Michigan Law School, affirmative action was entering its third decade when O’Connor toured the school in December 1996 after receiving an honorary degree. Her tour guide was her former clerk, now the law school’s associate dean, Kent Syverud. As they walked through the basement of the main legal research building, O’Connor noticed that the corridor’s billboards were plastered with notices from various race- and gender-based student groups: blacks, Hispanics, Asians, women. “She was appalled,” Syverud recalled. O’Connor asked, “Is this what diversity is going to be all about?” She disliked victimhood and identity politics. “She was very annoyed about the idea of a ‘woman’s point of view,’ ” said Syverud. “She had a lot of experience of her own to know that the playing field was not always level, but she disliked explicit recognitions of race.”

Born in 1930, O’Connor still lives, stricken with Alzheimer’s, away from public view. If her vote in Casey is her legacy, then I suspect it’s just a question of which one will pass first. Like all human beings, O’Connor’s mortality will catch up with her. Similarly, Roe’s days are numbered. Or are they? That depends on the judgement of Kavanaugh and Roberts.