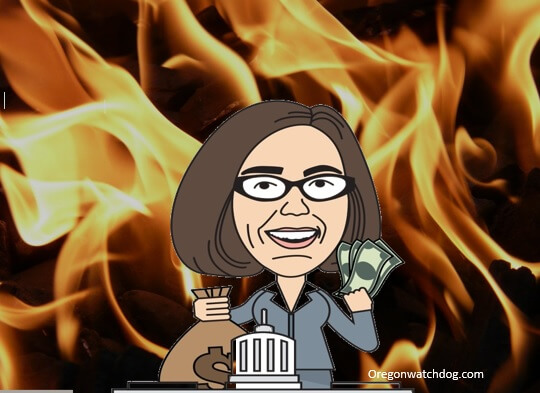 It was just two years ago, that Governor Kate Brown got caught trying to hide a massive beer, wine and cider tax.

As reported in Forbes magazine, This time the Oregon Health Authority is planning a nearly 800% beer, wine and cider tax increase to help pay for tax revenue losses due to COVID-19.   The tax proposal would be taken up for a vote during the 2021 Legislative Session that begins in January.

This tax plan is absolutely terrible and must be stopped!