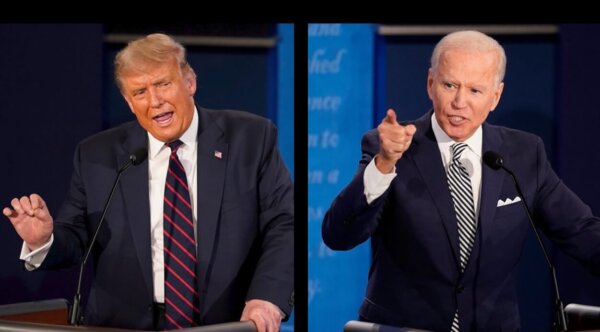 Both Biden and Trump broke records.

• Trump won the second most votes in any Presidential candidate at 71 million, besting Obama’s (69M/65M)

• Trump won the biggest share of the minority vote of a Republican candidate since 1960.

• Democrats picked only one Senate seat despite some projections like FiveThirtyEight which speculated a possible 13 Senate seat pick-up by Democrats. .

• Trump approval stood at 46% compared to Obama’s 52% at the same first-term juncture of the week of the election.

• Yet, at the same time 56% said they were better off today than four years ago under Trump, whereas 45% said the same under Obama.