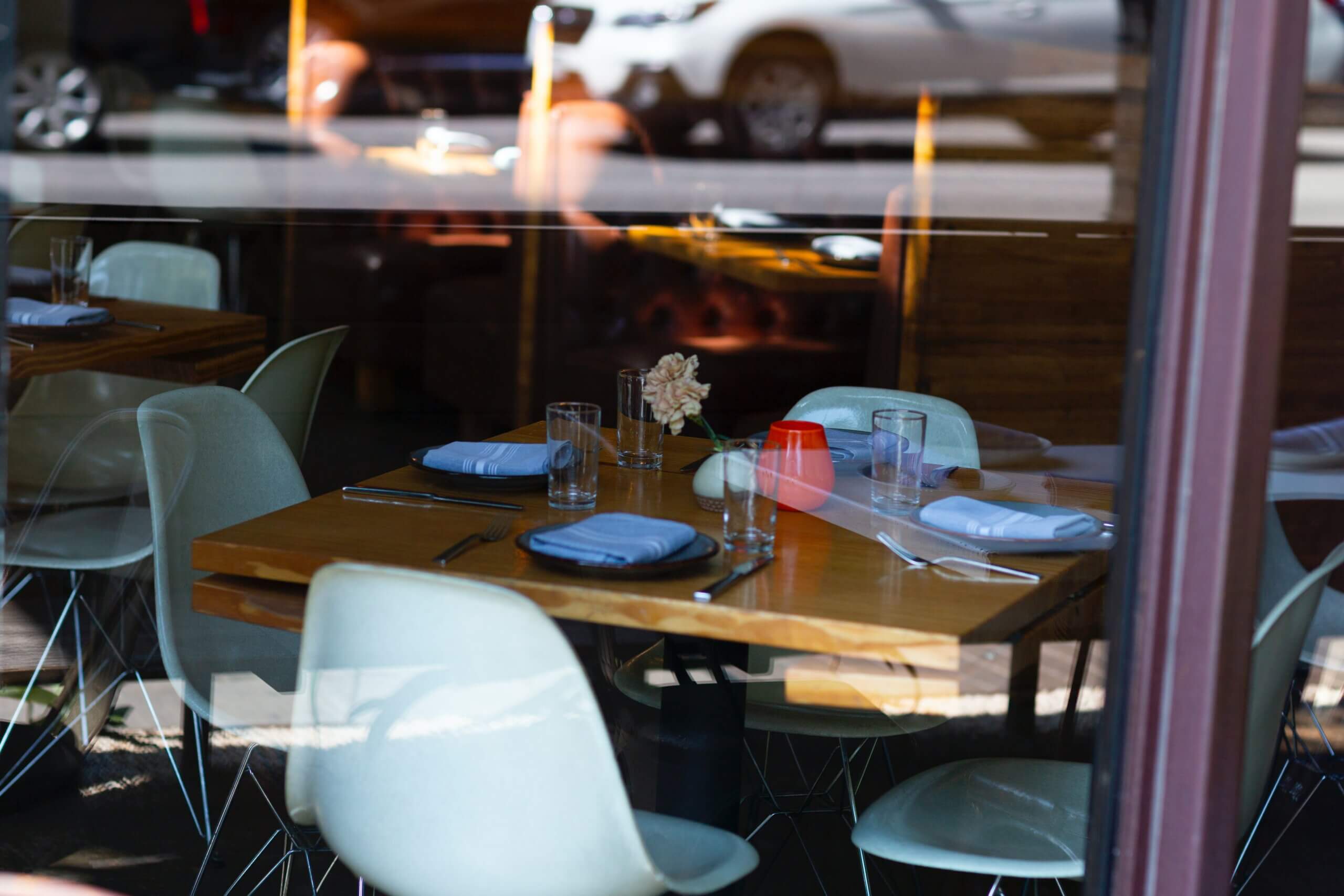 Among its many restrictions, the freeze forces restaurants and bars to offer take-out only, and gyms, museums, and many indoor entertainment activities will be required to close once again.

The freeze comes at a time when more Oregon restaurants and bars are permanently shutting their doors due to lost revenue from the pandemic. Unfortunately, they will feel some of the hardest effects of the freeze even though health officials found that restaurants are not to blame for the recent rise in covid cases. Oregon health officials stated that social gatherings, including at least five Halloween events and parties, are the main culprits for the case increase over the past few weeks.

According to the president of the Oregon Restaurant & Lodging Association, “Few cases of the virus have been linked to the state’s food and drink establishments, which provide a needed refuge.” Placing stricter rules on restaurants and bars may very well backfire on officials as Oregonians shift their outings elsewhere, increasing the number of private gatherings where social distancing is less likely than in a formal restaurant setting.

Restaurants represent many Oregonians’ livelihoods and should not be used as a scapegoat for the state. Governor Brown should rescind her restriction on restaurants.